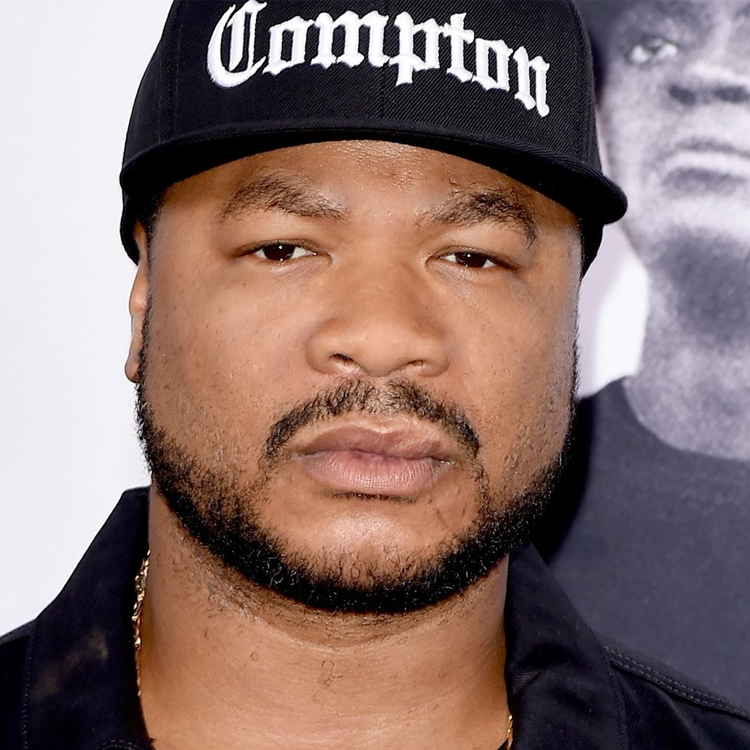 As we previously reported, Dr. Dre’s wife Nicole Young files for divorce after 24 years of marriage.

Now, West Coast rapper Xzibit has spoken out in defense of his longtime friend Dr. Dre, who is currently in the middle of this bitter divorce battle.

@drdre has done so much for so many. I will always have the upmost respect for him. He has changed lives and made dynasties. We all we got. Fck all the dumb sht. That’s it that’s all. XZ.

Nicole Young is trying to get the Hip-Hop mogul to cough up close to $2 million a month in temporary spousal support. She says he tore up their prenup years ago. Dr. Dre says he did not.

Both were married in May of 1996 and their kids (23-year-old son Truice and 19-year-old daughter Truly) are grown up, so child support won’t be part of any such settlement. Dre has four children from previous relationships.

According to TMZ, Nicole says she needs:

Bhad Bhabie Explains Her Absence: "I Took Time To Focus On Getting Myself Together"