YBN Almighty Jay Wants To “Bring Out The Hoochies” 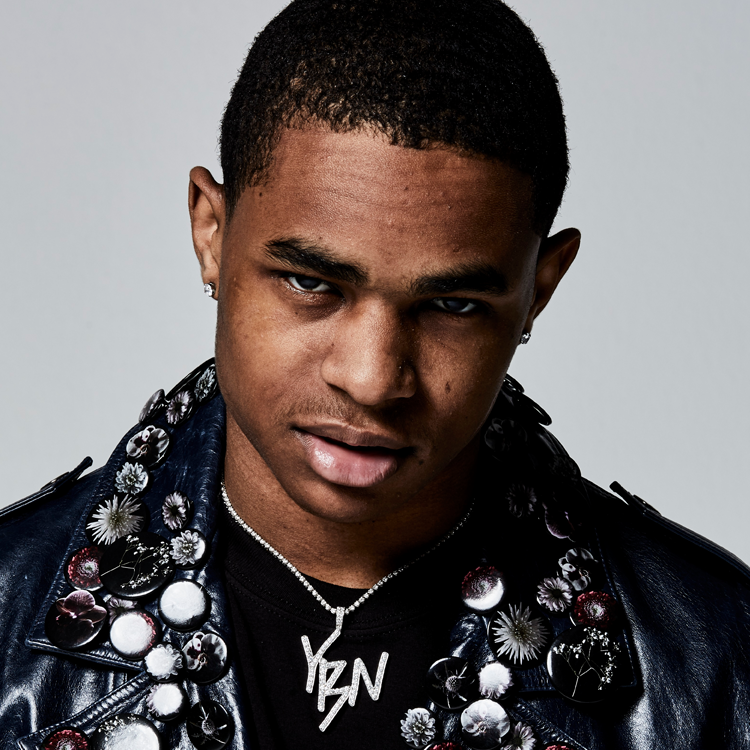 Atlantic recording artist YBN Almighty Jay wants to “Bring Out The Hoochies” in his latest single off the forthcoming 2021 project, “Battling My Spirit.” Watch the Texas rapper bring out the hoochies alongside cars and flame-throwers in the official Rock Davis-directed visual. The single and visual arrives on the heels of YBN Almighty Jay’s debut single off the project, “Shoutout To My Dentist.”

Growing up in La Marque, TX, he found himself in and out of trouble due to “being associated the wrong crowd and doing stupid shit.” He looked up to his older brother who rapped in a local group, as one of his inspirations for wanting to chase his rap dreams. He also considers Lil Wayne, Soulja Boy, and Chief Keef some of his top musical influences.