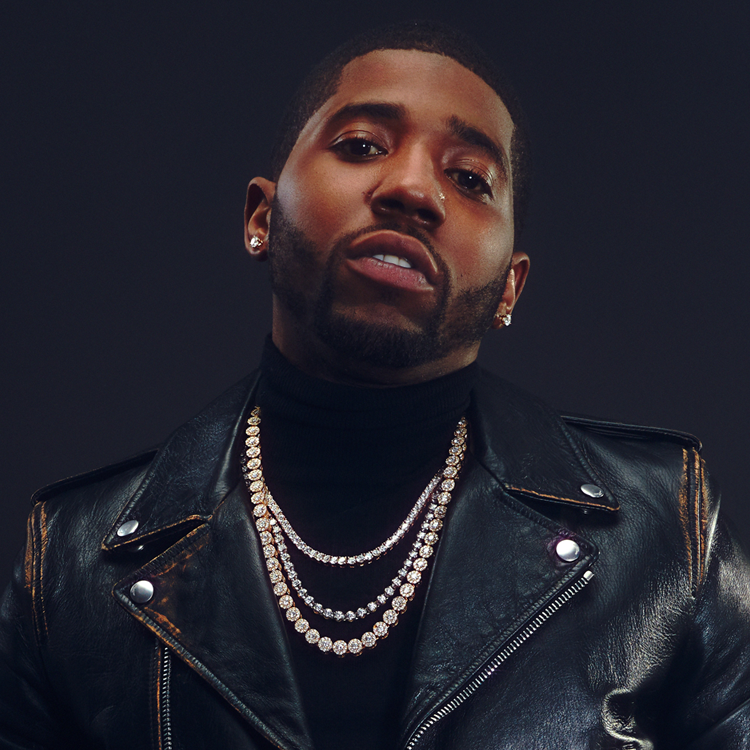 YFN Lucci, the ex-boyfriend of Reginae Carter, has fired back at NBA YoungBoy after he claimed in a song, which was a remix to Jay-Z’s “The Story of O.J.,”  that he wanted to get her pregnant.

But they won’t understand how I’m 20 cockin’ over 10 million, huh/ I seen labels the new age slavery, so I partnered up I’m a CEO now/ I own a percentage of United Masters tell ’em hate me (F*ck it)/ The sh*t ain’t Fugazi, I’m tryna convince Fee to tell Reginae/ How big the sh*t gon’ be if we have a baby, but I’m serious though.

Although Lucci and Reginae have not confirmed if they are back together publicly, YFN Lucci did not seem to be too happy about the lyrics at all.

Boi a real b*tch in person.

I will never date a rapper again! I already learned my lesson. I’m sorry.

There are speculations that Lucci and Reginae could be enjoying each other’s company again. On the other hand, NBA Young Boy should be preparing to welcome his 7th child in the world with Floyd Mayweather’s daughter, Yaya Mayweather, who happens to be facing 99 years in prison due to an altercation between her and another one of NBA’s baby mommas, Lapattra Jacobs.