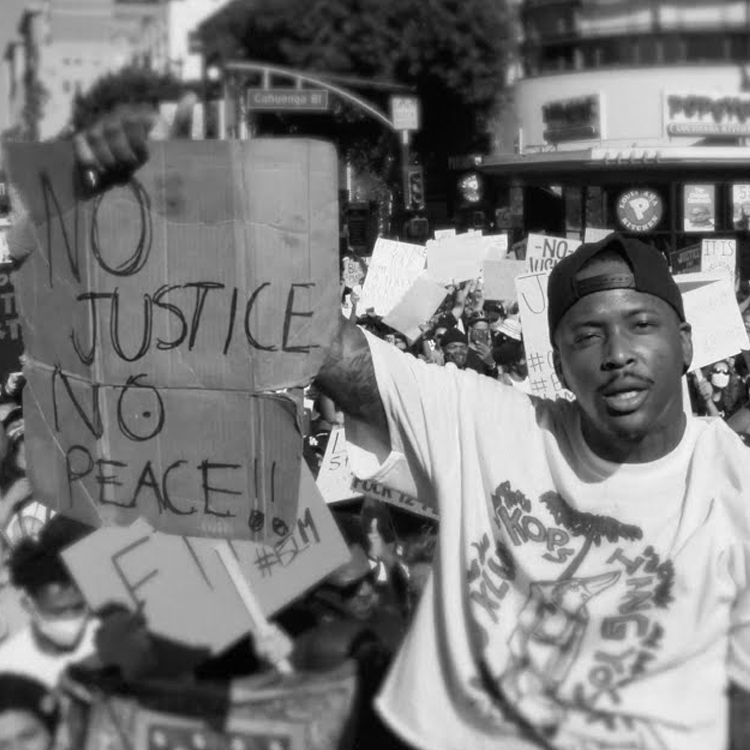 The Compton rapper leads the revolt against police brutality and systematic racism in the music video for his protest anthem “FTP (F**k the Police),” which was shot during a Black Lives Matter demonstration in Los Angeles on June 7.

Initially, YG earned backlash from a wide range of people but what they didn’t know was that the rapper organized the event.

The video ends with a message demanding an end to police brutality and encouraging the defunding of the police. 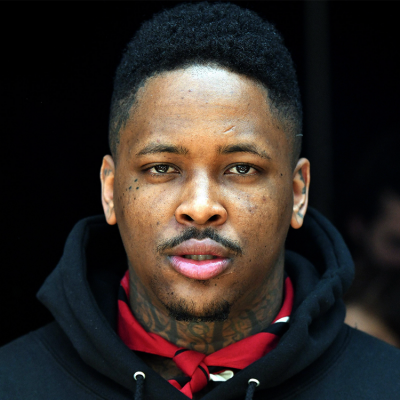 YG Speaks On “F*cked Up” Record Deal: “White People In Offices Stole From Me”