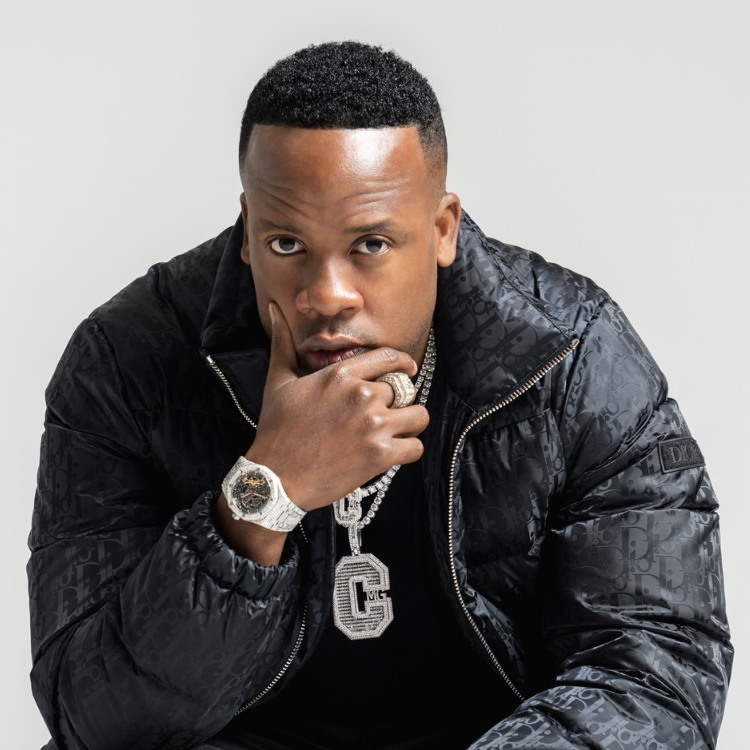 In an extensive new interview with Billboard about his music career and record label, Yo Gotti revealed that 50 Cent gave him some integral advice that led to him renaming his label.

Gotti made the decision to change the name of CMG, then called Cocaine Muzik Group, after he signed a deal with Epic Records in 2013.

“I was having a [phone] conversation with 50 Cent, and he was like, ‘Yo, you’re winning, but you can’t be Cocaine Muzik Group — that’s too harsh. They’re going to be scared of that. [I] thought about it like, ‘Damn, he’s right. What else does CMG mean?’ He put it in my head to start thinking in that direction.”

Elsewhere during the interview, Gotti also said that his label does not believe in getting into a bidding war with other artists to sign talent.

“As a label, one thing we don’t do and will never do is be in a bidding war. You want to be with us? Then we’ll work out business terms that make sense for both of us.”