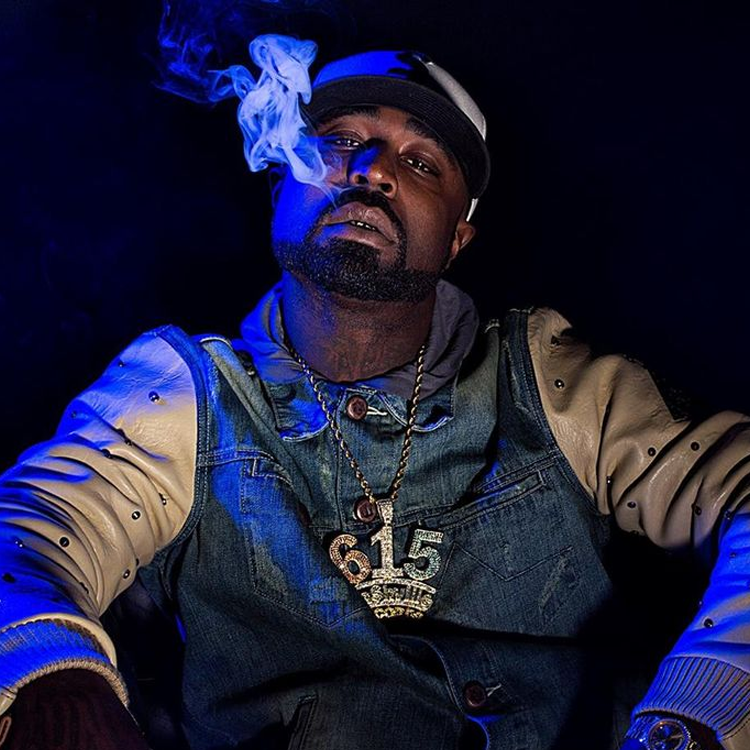 In 2018, a video clip went viral that appeared to show a man participating in a sexual act with a transgender woman. Although the man’s face can’t be seen in the clip, multiple social media accounts and gossip websites have claimed it was Young Buck.

Now, the former G-Unit rapper has finally copped to being the man in the video but says he was catfished.

When that sht first happened, man, just to be honest with you, it fcked me up like it would fck anybody up. For me, it was one of them situations where I reacted not even seeing the video first because I know where I stand at. Like I said, I don’t got a problem with them people. That wasn’t me. But when I seen the fcking video, I said, ‘Damn, that is me in that f*cking video.’

Me, at the time, thinking with my dick, I smashed over there thinking I’m gonna smash on this bitch and walk in the situation 00 it wasn’t even me knowing what the person was at the time, it was me feeling like, hold on, this is a fcking robbery or set-up because when I realized, ‘Hold on, that ain’t the same muthafcka that’s been in the video’, I immediately got the f*ck out of the room.