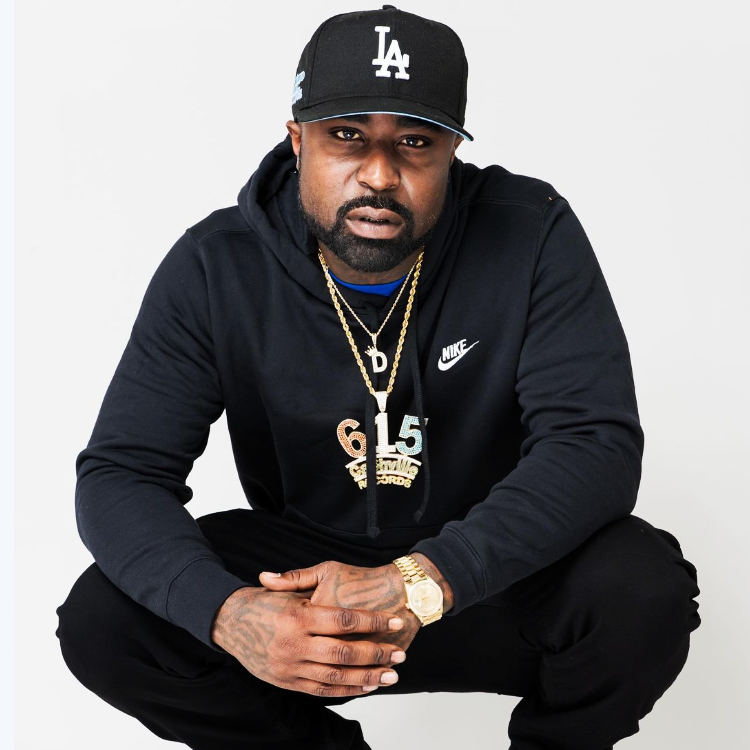 50 Cent and former G-Unit member Young Buck have been at each other’s throats once again.

On an episode of the Big Facts podcast, the Nashville rapper spoken with DJ Scream and Big Bank and revealed that he ghostwrote for 50 Cent. Buck is claiming that he is the pen behind some of 50 Cent’s most popular hits.

I wrote 50 music, bro. I done wrote full songs where you n*ggs is listening to 50 rap my words. Word for word. The n*gga might change one here or a line here, but when you listen to the ‘Too Rich’ song, that’s just off of my head, that’s just one I inked from top to bottom.

I done this based on the fact of, well, he liked the record so much, he felt like he needed it for himself.

When asked if he received credit or money for his contributions, Buck replied:

No. No credit, no nothing for it! Just like the ‘Can’t Lose’ record that was released under G-Unit. I ain’t seen a check from that shit and G-Unit released that.