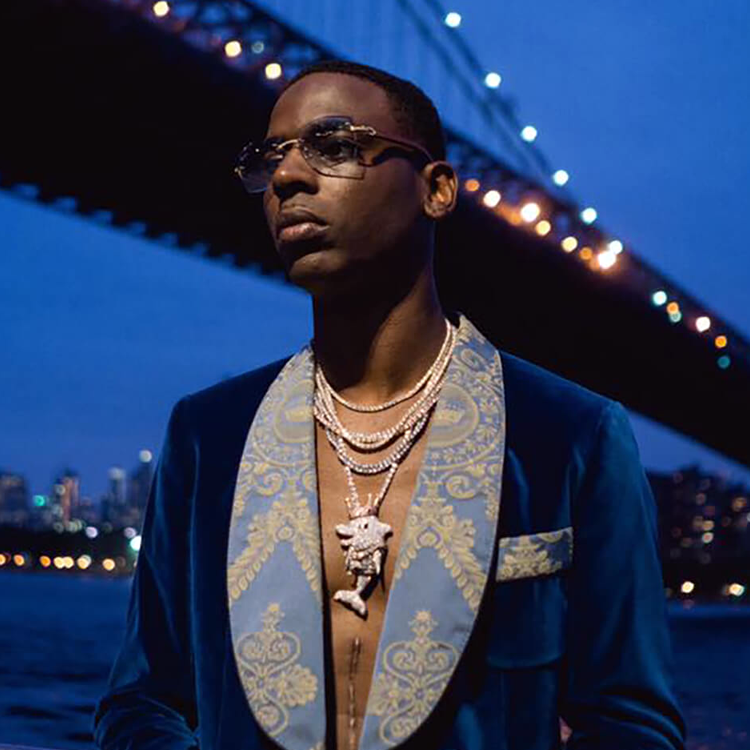 Young Dolph has deleted all of his posts on Instagram and his 3.9 million followers are wondering why. This move comes shortly after he discussed walking away from his consistently lucrative – yet at times challenging – music career.

In one of his latest posts, the rapper confessed he was feeling torn about his future and indicated he would rather spend time with his children.

“Highly considering quitting music because I wanna be with my kids 24/7,” he wrote alongside a shrug emoji.

The Memphis-bred rapper’s latest project “Dum and Dummer” with Key Glock, was released last July and peaked at #8 on the Billboard 200, his highest-charting album to date. But despite his recent success, Young Dolph seems to be quitting the Rap game. 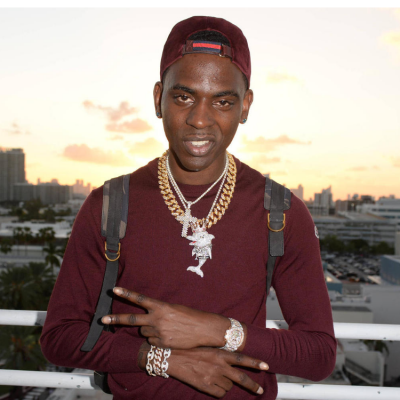 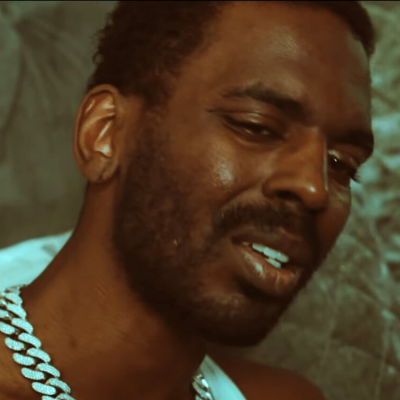