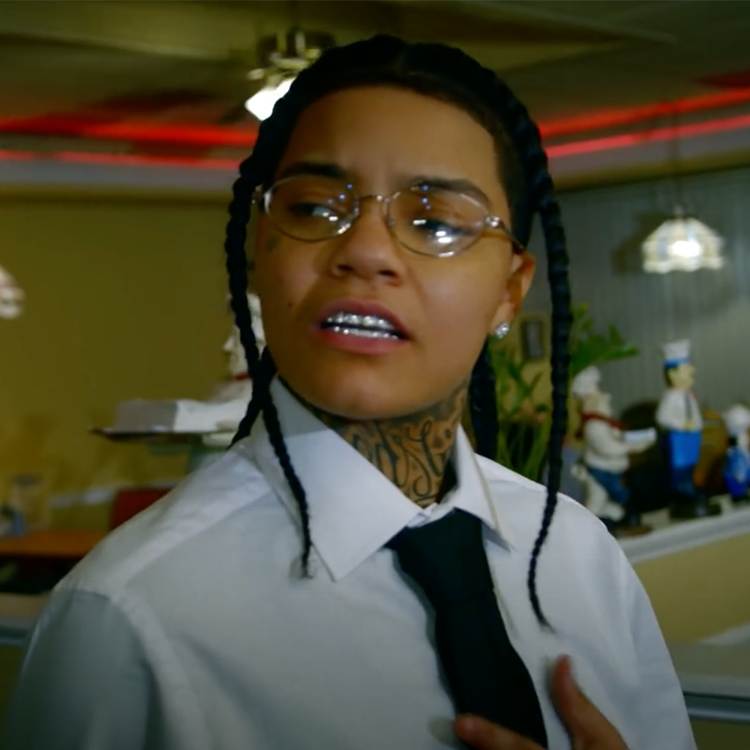 Young M.A. unveiled the music video for her “HERstory In The Making” single “RNID.” The New York raptress’ clip was directed by Marc Diamond and the song was produced by hitmaker Amadeus.

Young M.A. plays an owner of a restaurant. Everything seems to be going on as usual but in the kitchen, the takeout deliveries are being filled with cash to reveal some shady business.

“HERstory In The Making” was released last September and was previously led by the singles “PettyWap,” “Car Confessions,” “Bleed,” “Stubborn Ass,” “Big,” “PettyWap 2,” and “No Mercy.” 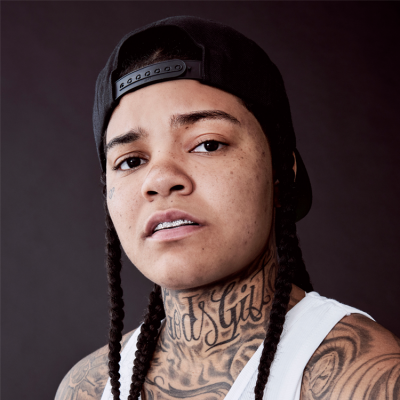 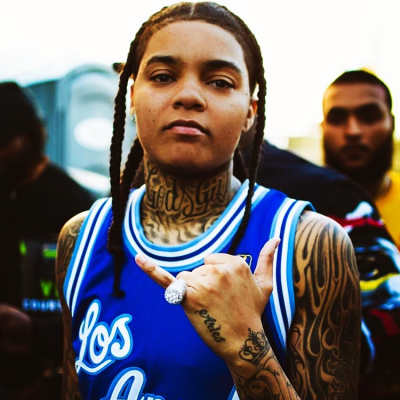 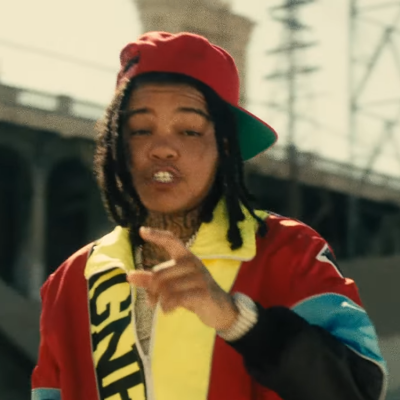 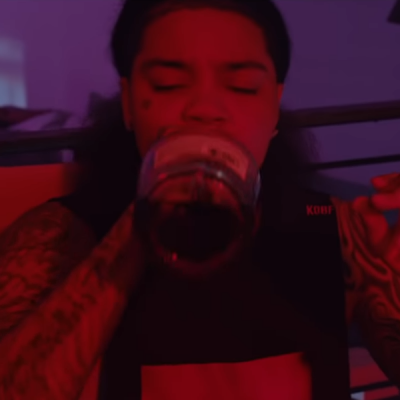