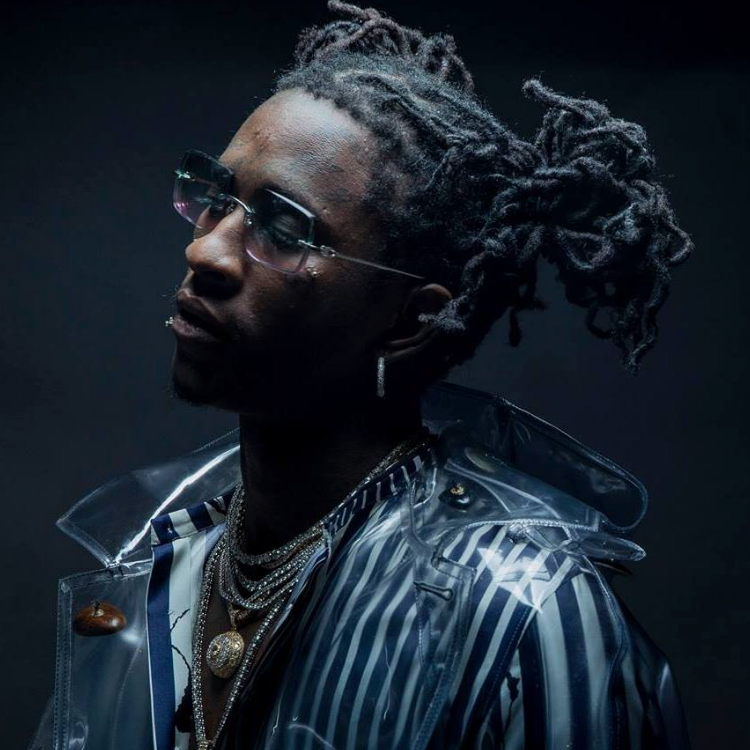 Young Thug is facing a major backlash after his controversial comments about southern rap star Andre 3000.

During an interview on T.I.’s “ExpeTItiously” podcast on November 19, the Atlanta rapper made some disparaging comments about fellow ATL rapper Andre 3000. He addressed why he and 3 Stacks have no records together.

I can’t rap you two Andre 3000 songs! I ain’t never paid attention to him, never in my life.

Tip then mentioned how Thugger has worked with Elton John but it’s weird he still hasn’t worked with one of Atlanta’s most beloved rappers. After T.I. says Thug and Andre should work together, Thug explained the difference between the way in which he linked up with Elton and the possibility of doing the same to Andre.

He further explained that Elton John approached him as a fan, and when they met he also spoke about how he appreciated Gucci Mane as well.

By comparison, he seemed to suggest that Andre is less willing to collaborate and be enthusiastic. Hip-Hop fans were quick to defend the OutKast legend, who has praised Young Thug’s music in the past.