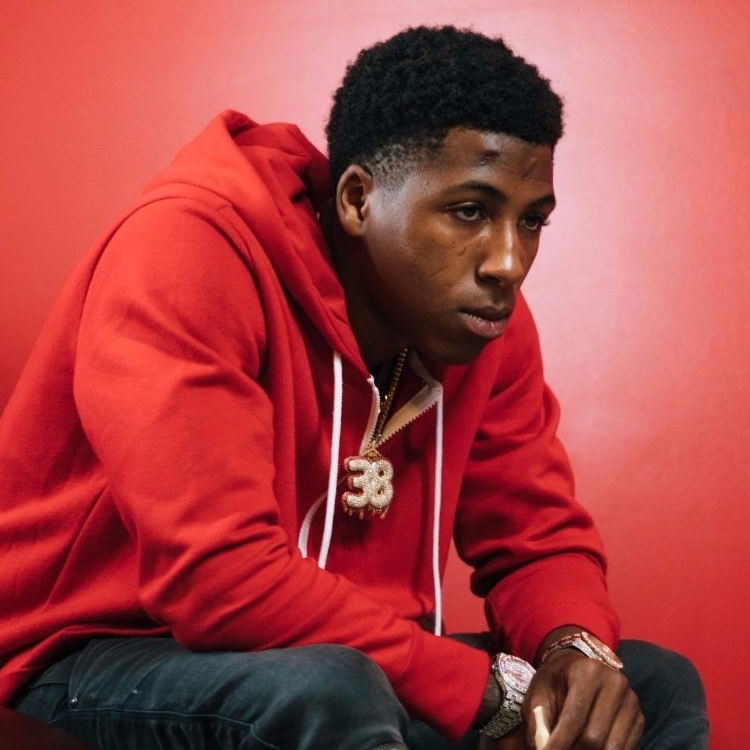 The first week numbers for YoungBoy Never Broke Again’s new album titled “The Last Slimeto” have arrived. The multi-platinum rapper’s 30-track album has debuted at #2 on the Billboard 200.

“The Last Slimeto” is YB’s third top 10-charting album of 2022 alone, following “Better Than You” with DaBaby and “Colors.” NBA YoungBoy has become the only artist so far this year to earn three new top ten records on the Billboard 200.

Snatching the #1 spot was Bad Bunny’s unstoppable “Un Verano Sin Ti,” returning to the top of the chart for its 14th week overall, thanks to 108,800 album equivalent units earned. 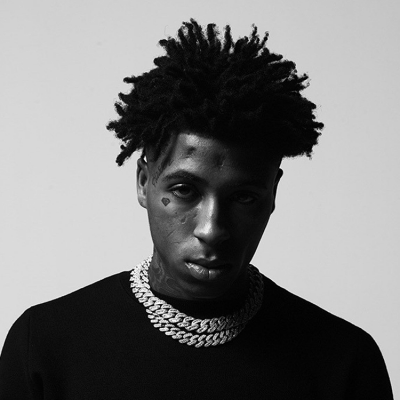