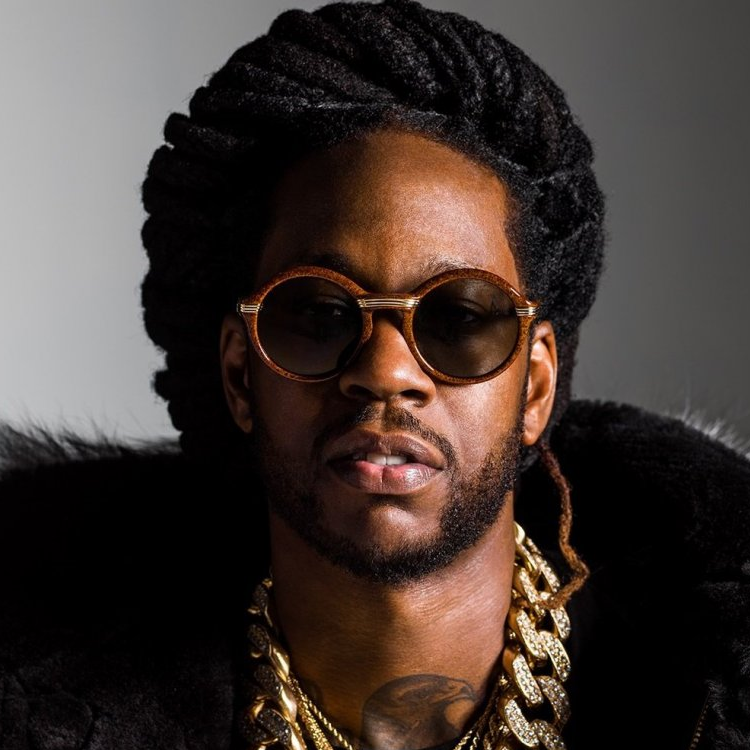 2 Chainz and Lil Wayne’s “ColleGrove” sequel is on the way.

During an Instagram Live session, 2 Chainz officially revealed that the second installment of his collaborative album with Lil Wayne will arrive sometime in 2020.

The first album dropped in 2016, with both rappers hinting at the second chapter for years. In April 2016, 2 Chainz said that the duo has “plenty” more music, and Weezy said it was “already done.” Two years later, 2 Chainz teased “ColleGrove 2” online, writing, “Me and my brother gotta another 1 on the way.”

The project featured production from notable producers including Southside, Mike Will Made It, TM88, Infamous, Zaytoven, Lil C, Metro Boomin, Ben Billions and London on da Track. “ColleGrove” opened at #4 on the Billboard 200 in March 2016 with roughly 53,000 total album equivalent units sold in its first week.