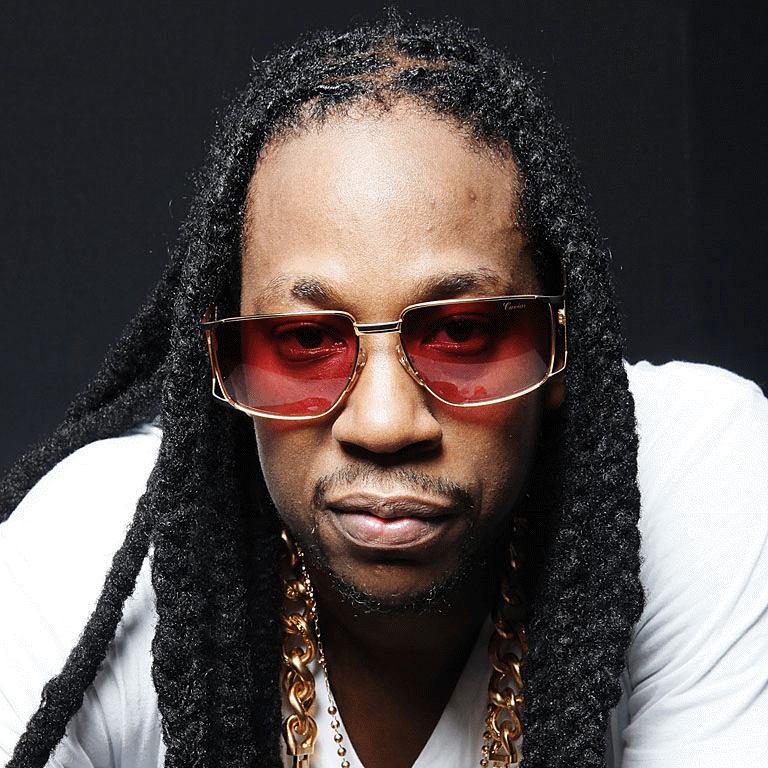 T.R.U. (The Real University) and Atlantic Records have announced the release of their compilation album “No Face No Case.” The collection is available now at all music retailers and streaming services.

“No Face No Case” includes the #TRUSday series of singles released each Tuesday since the start of 2020, including 2 Chainz & Skooly’s “Virgil Discount,” Sleepy Rose’s “Woo,” Skooly’s “How I Feel (Remix) (feat. NoCap & Quando Rondo),” and Worl’s “New Levels New Devils.”

Following a busy Super Bowl Weekend in Miami, the crew will debut their album during a free concert at Atlanta’s Center Stage at 8pm. Fans can text 404-476-5110 to RSVP for entry. The crew will also take to Family Feud alongside 2 Chainz in celebration and support of the release in an episode to air on Sunday, February 9th. Recently, the collective sat down for Genius’ “For The Record” series to discuss the compilation while taking viewers on a journey of their body art with GQ’s “Tattoo Tour” series.