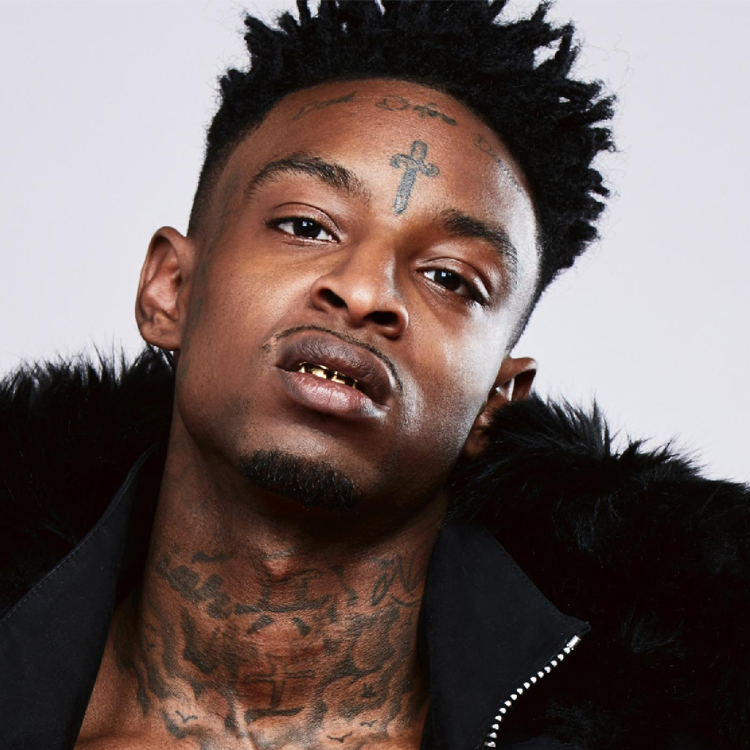 21 Savage and Metro Boomin released their latest joint venture titled “Savage Mode 2” this weekend and some fans have been curious whether the track “Snitches & Rats” was a direct reference to the notorious tattle tale himself, Tekashi 6ix9ine.

The London born rapper has spoken out after fans thought that his track “Snitches & Rats” from the new project was aimed at 6ix9ine.

21 clarified in an Instagram live that 6ix9ine is not the only rat in America and that while the song could potentially be applied to him, it is not exclusively a diss track aimed at him.

I see y’all talking about the ‘Snitches & Rats’ song [being] like a 6ix9ine diss song or something. 6ix9ine ain’t the only rat in America. He’s not the only snitch in the world, man. Fck wrong with y’all? Y’all need to listen to that sht though ’cause that sht is facts. A rat is a fcking rat, period.

The track features an intro read by actor Morgan Freeman:

Snitches and rats are not the same thing, let me break it down to make sure y’all see what I mean. A ‘snitch’ is someone minding other folks’ business to find information they can sell for a price or trade for some other form of compensation. A ‘rat’ is a traitor, a conceiver, planner or physical participator. He doesn’t sell secrets for power or cash, he betrays the trust of his team or his family hoping to save his own cowardly ass. The difference is, at least a snitch is human, but a rat is a f*ckin’ rat, period.

Charlamagne Tha God To Tory Lanez: 'You're Profiting Off Violence Towards Women'