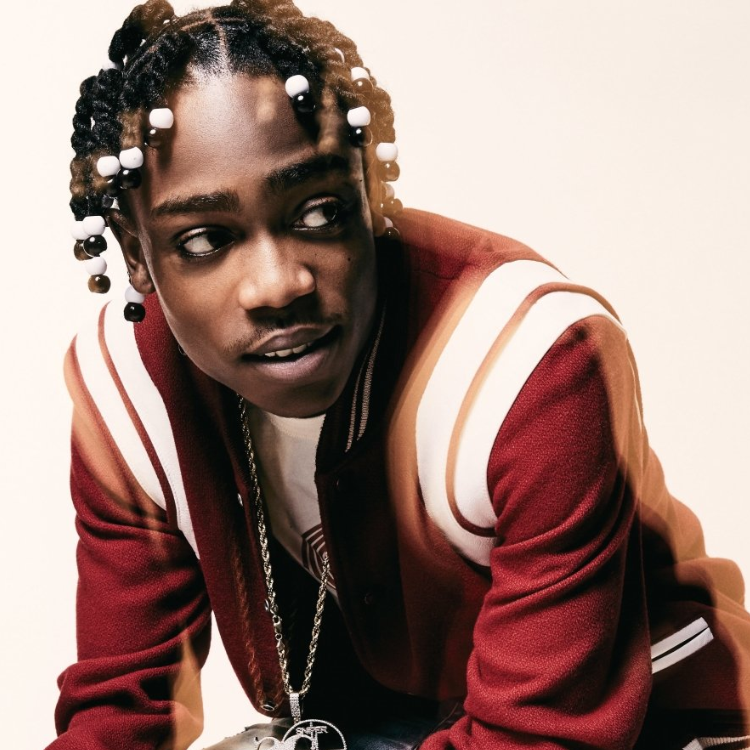 Brooklyn Drill pioneer 22Gz found himself in major trouble lately after he was arrested on a second-degree attempted murder charge for a March 2022 shooting that left one man injured, along with other counts.

22Gz was apprehended by authorities on Sunday (June 12) after flying into John F. Kennedy airport. He was taken into custody and arraigned in the Brooklyn Supreme court on the following day (June 13). A judge set 22Gz’s bond at $500,000 and the New York rapper leader was released shortly after.

Now, the two connected and joined forces for a brand new banger titled, “Up N Stuck.” 22Gz calls the shots on the record as he raps with a lust for vengeance. The Drill rapper says of the new collaboration, “I wanted to bring Kodak into the world of drill and he killed it.”

Krujay Is Back With The Tuneful New Track "You + Me"