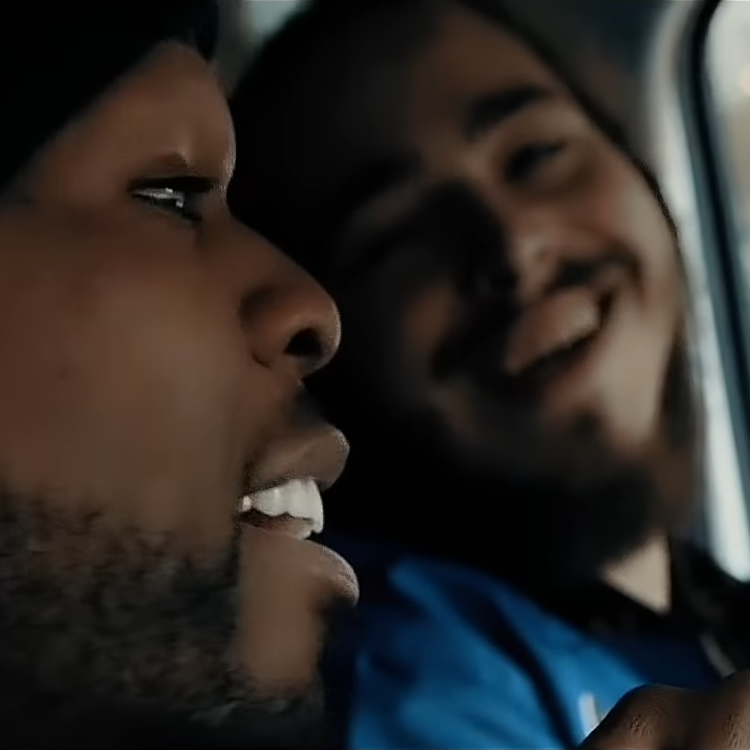 50 Cent has released a throwback music video titled “Tryna F*ck Me Over” featuring Post Malone, which he forgot to release 5 years ago, according to Fif.

In the video, you are about to witness how Post Malone looked without all his face tattoos.