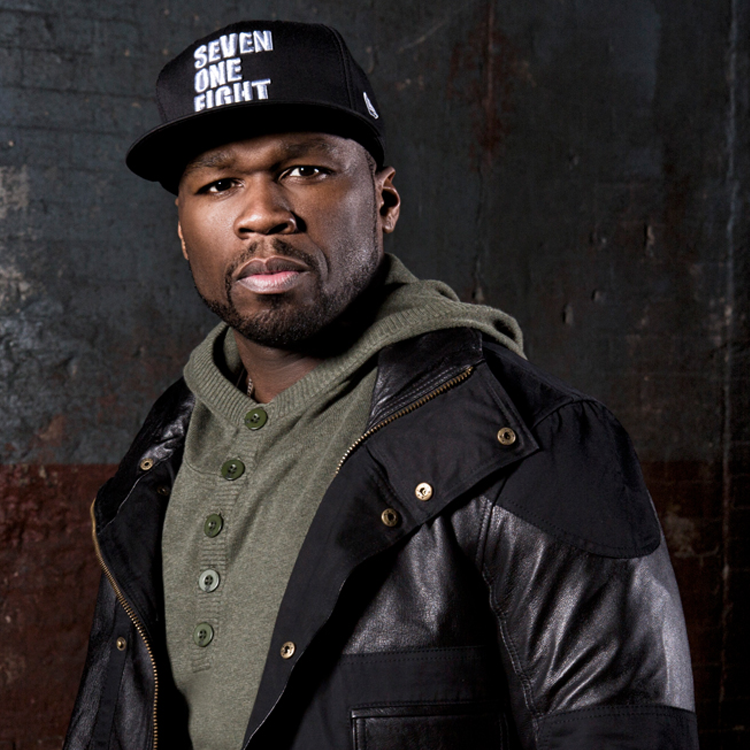 Hip-Hop superstar 50 Cent is in the headlines again after he made a controversial claim that he prefers “exotic” women over “angry” black women.

During a conversation with Lil Wayne, the G-Unit head honcho explained the reaction women had when they realized he is dating a woman who is not black.

That sht is exotic! This sht looks a whole different from the sht you see in the neighborhood. In some kind of way it’s interesting to explore. But they get mad, they get angry. ‘How did you end up with this motherfcker?’ I’m like, ‘Huh?’

This is not the first time that 50 Cent spoke negative about black women. In 2015, the New York rapper called a women an “angry Black b*tch,” after she asked about his oldest son.

Why only angry black btches got something to say about my other son, he grown. What you want to give him some pssy ? Google him.

Rapper Plies' Car Getting Shot During Violent Weekend in Atlanta