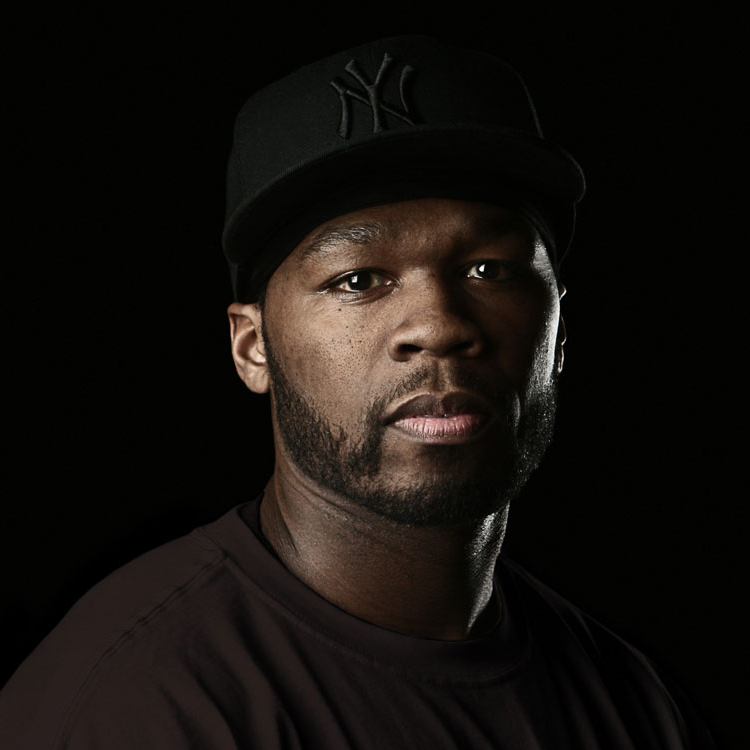 It isn’t a new phenomenon that rap lyrics are being used as evidence in criminal cases, but G-Unit head honcho 50 Cent wants to remind rappers about the dangers of self-incrimination.

Lyrics being used against artists in trials dates back decades with the 2 Live Crew. Most recently, lyrics to 6ix9ine’s songs “Gummo,” “Kooda” and “Billy” were used during his testimony against the Nine Trey Gangsta Bloods.

On Monday (March 23), 50 shared a screenshot of an article on Instagram about how prosecutors are using lyrics as evidence in court and issued a warning to his fellow rappers in the post’s caption. Fif quoted some of his own bars in the PSA, referencing a few lines from his 2003 song “Heat.”

i told you in 03 /i do what i gotta do/ i don’t care if i get caught/the DA can play this mother fucking tape in court/i’ll kill you HEAT. (This is not new) if you say crazy shit on these records they are gonna use it. if you in a gang on the song then you in the gang when the indictment come fool. LOL.

Cardi B Calls Out Coronavirus-Related Racism