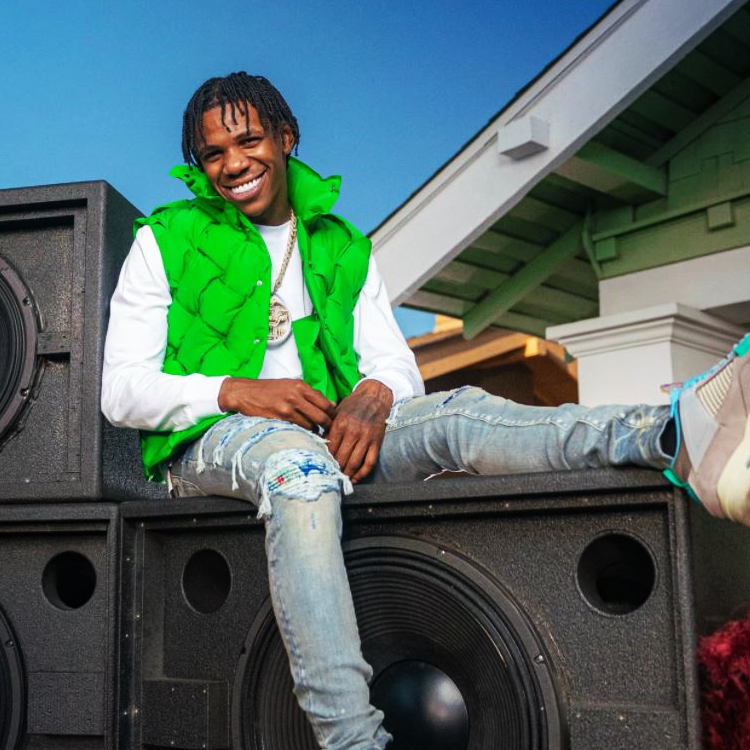 Platinum recording artist A Boogie Wit Da Hoodie has released his latest project titled “B4 Ava.” Announced on his 26th birthday earlier this week, “B4 Ava” is an abbreviation for “Before A Boogie Vs. Artist” and serves as a preview of what’s to come from the Bronx-bred superstar’s forthcoming album.

I’ve been promising my fans an album for the entire year & it’s not quite final yet.  I wanted to give my fans something before the year is over, so I decided to give them ‘B4 AVA.’

“B4 Ava”follows a string of singles from A Boogie and his fellow Highbridge The Label artists including “Flood My Wrist (ft. Lil Uzi Vert)” with Don Q and “Vroom Vroom” with Don Q and Trap Manny.

“B4 Ava”is also the first major body of work from A Boogie since the release of his highly praised, third LP “Artist 2.0,” which is certified platinum and debuted at #1 on Billboard’s Top Rap Albums Chart and #2 on the Billboard 200 Albums Chart with first-week streams exceeding 141 million. The album boasted a star-studded tracklist including features from, Young Thug, Roddy Ricch, Summer Walker, Khalid, Lil Uzi Vert, Gunna, London On Da Track, Trap Manny and more.