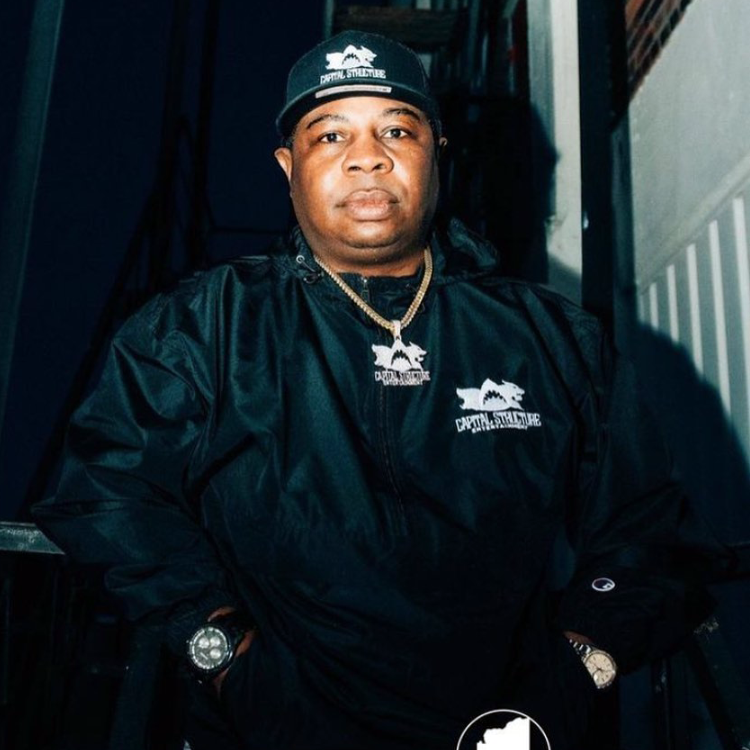 Cleveland native Quincy “Big Heff” Taylor recruits Lil Cray, DNel, and Ysn Marlo to “F The City Up”. With a hypnotizing beat provided by PheelDaBeat, the song is the latest single from Big Heff’s “In Us We Trust” project. With an all star lineup including Bone Thugs, Da Baby, Kevin Gates, Ray Jr, Yfl Kelvin, 55bagz, Payroll Giovanni, Phor, and more. Look Out for “In Us We Trust” this October.

In 2020, Big Heff started Capital Structure Ent. and signed DJ Ryan Wolf of Radio One and the Cleveland Browns. He also signed Ty Bri and did a joint venture with District 18 Ent. and RCA Records.