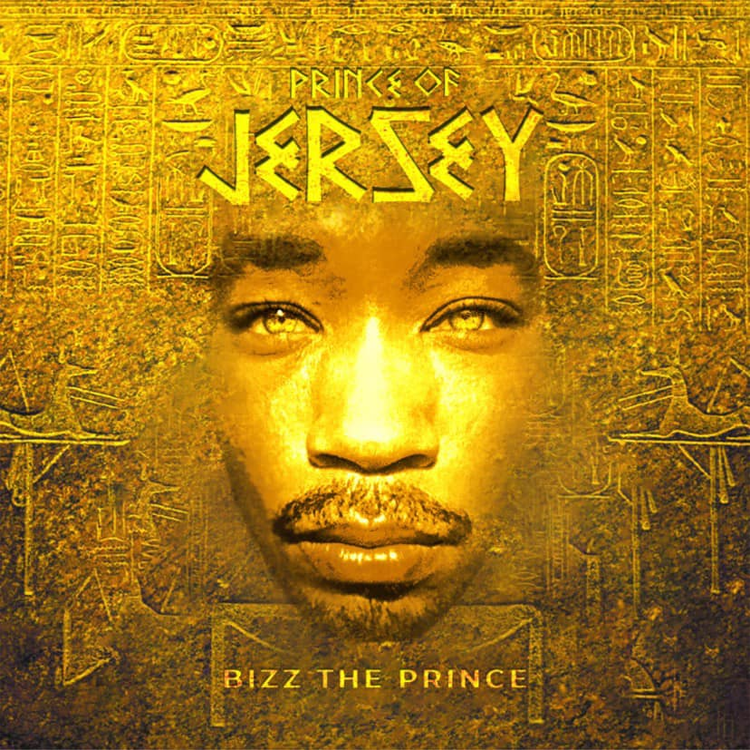 Bizz The Prince is back after his 2018 release “Against The Grain (EP)” featuring Wu-Tang Clan’s Inspectah Deck. “Prince Of Jersey (Remastered)” has a boom bap energy with production from 4th Disciple with a B-side vibe with records such as “Monica Lewinsky” and “In A Minute” featuring Q Parker of 112.

‘Prince Of Jersey” is one of best composed albums I’ve ever been a part of. There was no copy and paste lyrics over pre-made instrumentals. We recorded certain songs in different states just so the record could have that vibe and energy.

When this album was recorded a few years back, the blessing came with a personal tragedy. We set up in Miami to record and then boom. I was there but I wasn’t there mentally and I let a lot of fakery slide from a business perspective that would have never happened. Bizz hit me and said let’s re-release this album and here we are.

King Von's Sister: “He Wasn't In A Relationship Before He Died”