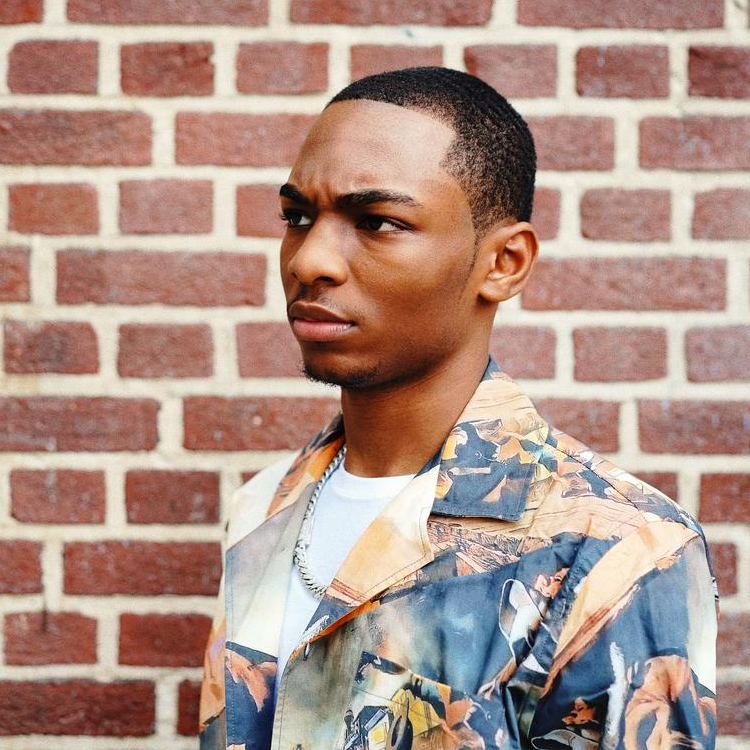 Acclaimed New York Drill rapper Bizzy Banks is back with the follow up visual for his latest buzzing single “Don’t Know How to Act.” Directed by Haitian Picasso and features sexy ladies in lingerie playing the lead roles and acting up when they get a surprise call and cameo from Bizzy.

In the short time since Bizzy emerged on the New York drill scene, he has racked up co-signs from some of the most notable names like NY heavyweights like Lil Tjay and Pop Smoke before his passing. His feature on Pop Smoke’s “FAITH” album, “30”, was touted by Brooklyn Vegan as the “best collab on the album” and received critical acclaim while sitting on the OCC for its 40th week. 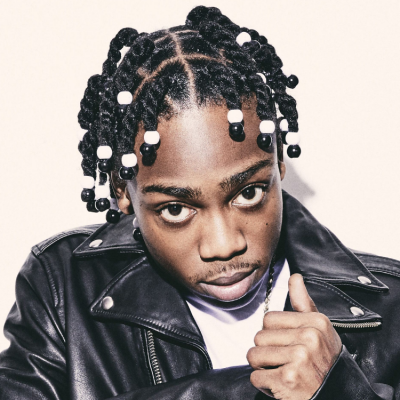 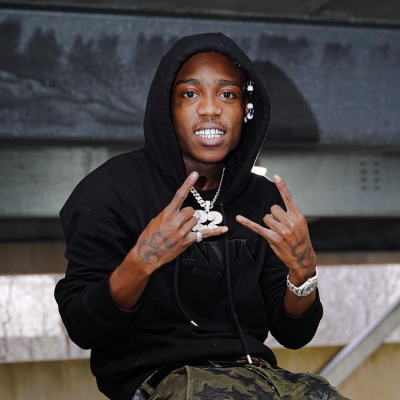