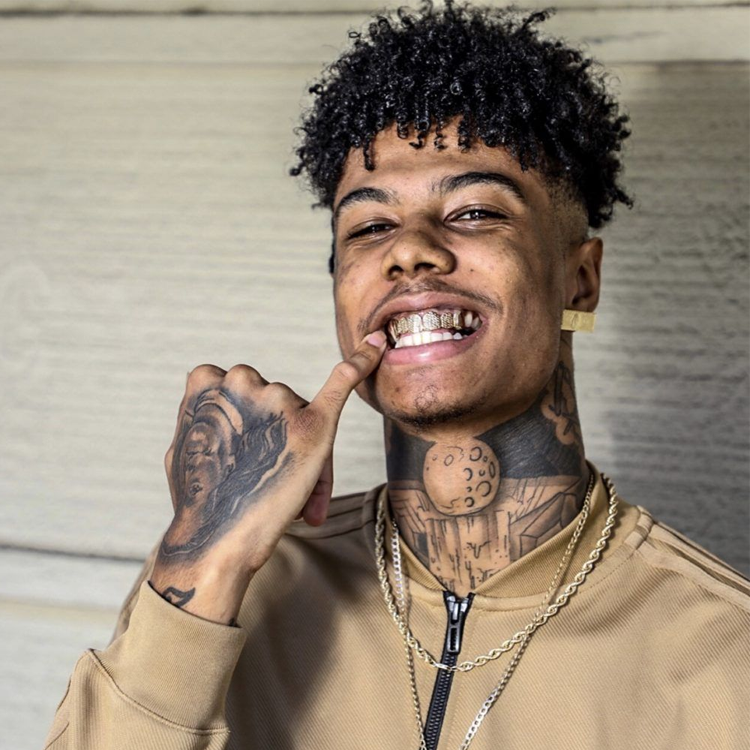 Platinum rapper Blueface releases a new music video for his infectious track “One Time,” produced by Trey X Versaucy. The video for “One Time” was directed by LOUIEKNOWS and is a high-energy accompaniment to the song.

Blueface has been prolific this year, releasing a slew of tracks.  Most recently, he recently released a single with rapper DDG, “Meat This,” and the track “Chose Me,” ft. Blxst, which topped the Triller Billboard Global Charts earlier this month.