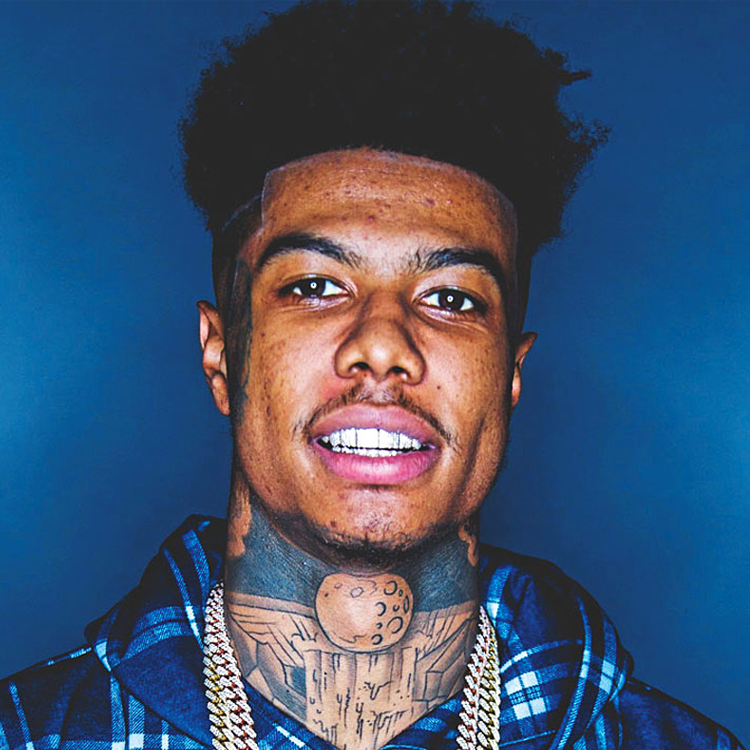 The sun-drenched video for “B!tch#s” was directed by LOUIEKNOWS and celebrates the mellow, last days of summer.

Blueface recently teamed up with OG Bobby Billions for “Outside (Better Days),” a remix of Bobby’s original hit via 5th Amendment/ Empire/eOne. The track was #1 most added at rhythmic radio last month and has already amassed over 58m streams globally and over 22m views. He also released the tracks “Patience” ft. Calboy and “Tik Tok” in advance of his winning, much-hyped fight against Tik Toker Kane Trujillo. He is prepping his new solo album, due later this year. 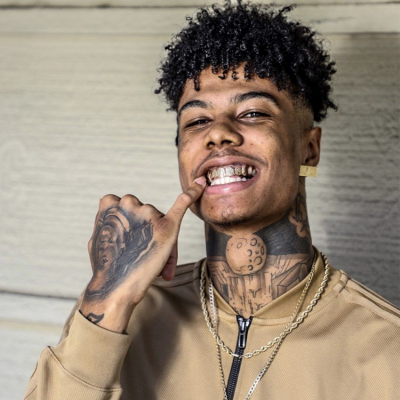