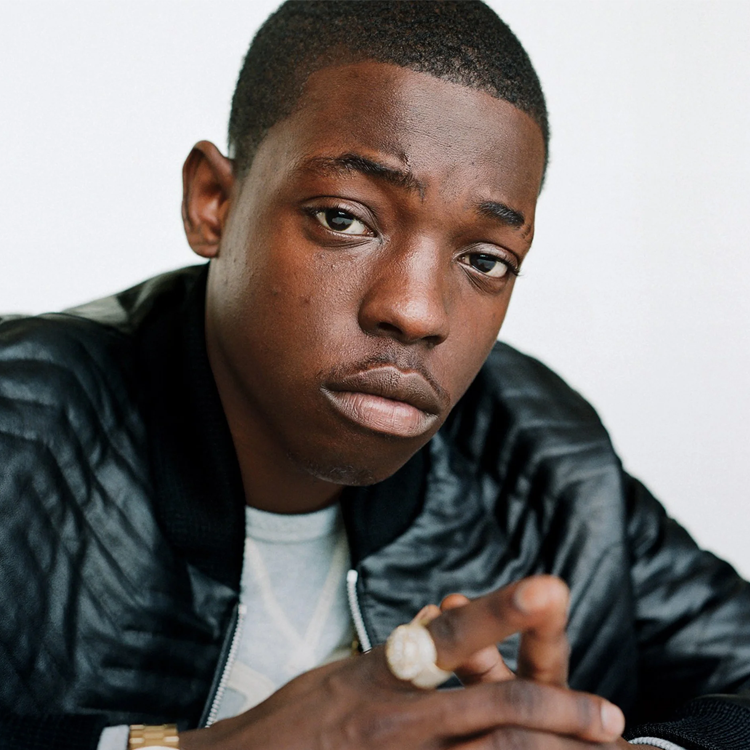 New York State’s Department of Corrections and Community Supervision said that the rapper, whose legal name is Ackquille Pollard, had an interview with the Board of Parole on September 15.

Following that interview, Shmurda was denied release. He was “given a hold until the maximum expiration of his sentence on December 11, 2021,” the Corrections Department said. Before news of the parole denial emerged, one of Shmurda’s lawyers, Alex Spiro, said in an email: “We are glad he is coming home soon.”

The New York rapper has been behind bars for about six years after his arrest in December 2014.

Shmurda pleaded not guilty, but later entered a plea deal and was sentenced to seven years in prison in 2016 for 4th-degree conspiracy and 2nd-degree criminal weapons possession. He took the plea deal so that one of his codefendants could get a lighter sentence.

While in prison, Shmurda was sentenced to four years in prison in 2017 for promoting prison contraband, with the four years served concurrently with his original sentence.

Da Brat: 'Allen Iverson Had Too Many B*tches' 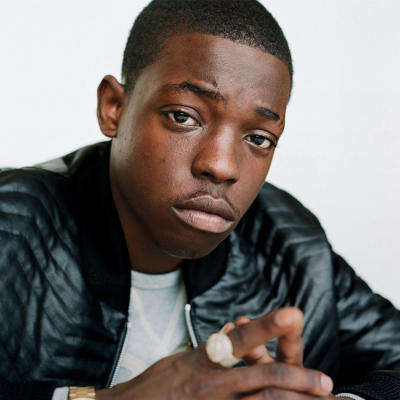