Boosie Badazz Regrets Having So Many Baby Mamas 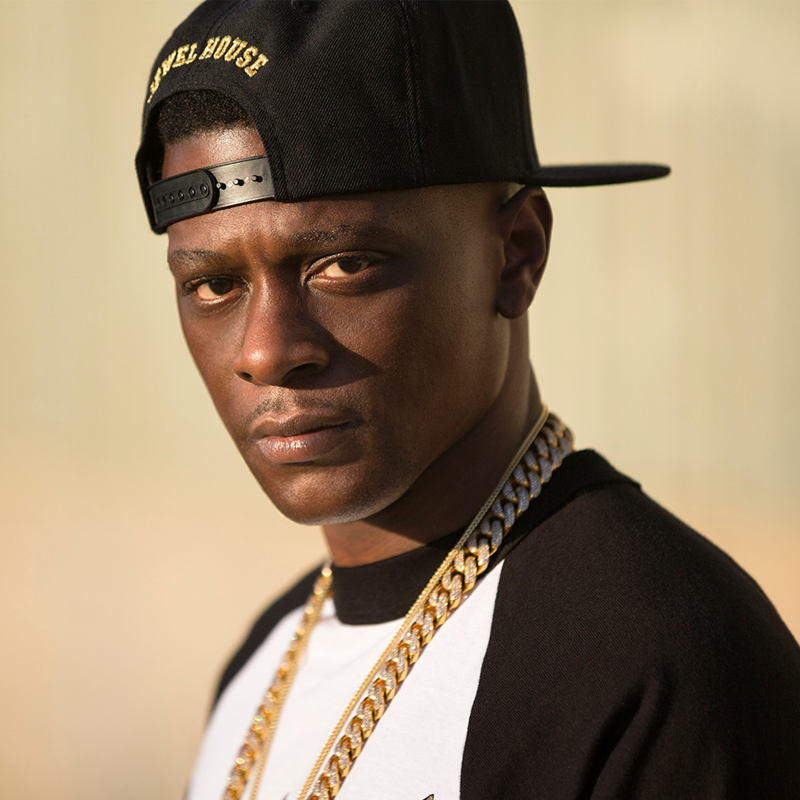 Boosie Badazz’s biggest regrets in life is apparently having children by many different women.

During a radio interview with Terri Thomas of 97.9 The Box, Boosie openly spoke on his regrets about being a young father with multiple children by several baby mamas.

I’d keep my same kids, just fewer baby mothers. I feel like I should’ve skeeted in the same woman and put them all in her instead of being so young, and you gotta watch out for that, you know having kids at a young age.

The Baton Rouge native then talked about what advice he is giving his children.

I just tell them to chase they dreams. First, they gotta knock out school. School is very important to my household, to my kids because my mama raised me for that to be important in my life.

Yelawolf - You and Me