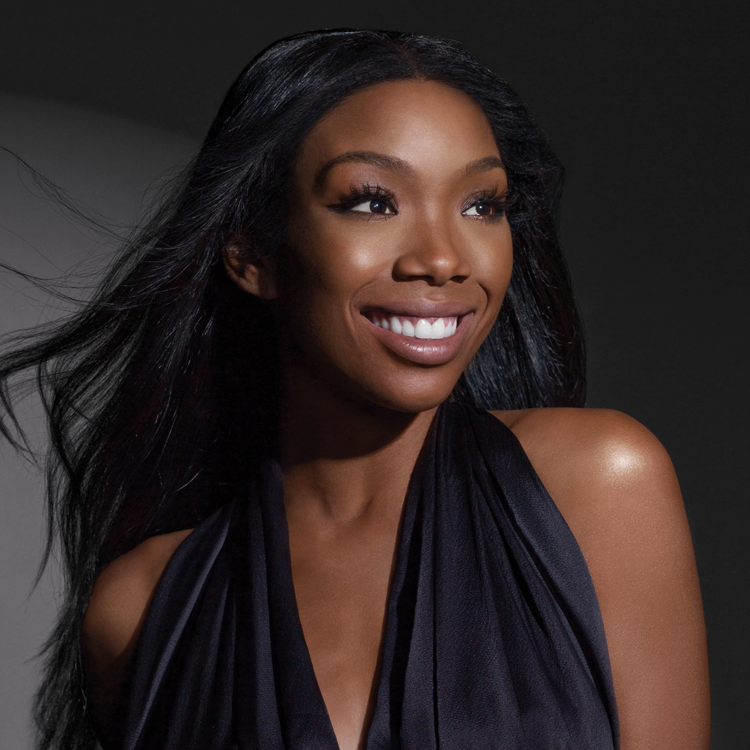 On May 1, Brandy released the single “Baby Mama” to overwhelming excitement from fans via Brand Nu Entertainment/Entertainment One. Produced by Hit-Boy & Brandy, the horn-laden track is an ode to raising her daughter Sy’rai and a larger anthem to all mothers working hard to support their family.

My new single is about embracing the strength and fortitude needed not only in motherhood but in life. I am thrilled that Chance joined me on this track, and I hope my fans find it as uplifting as I intended it to be!

“Baby Mama” will be featured on Brandy’s highly anticipated forthcoming album out later this year. 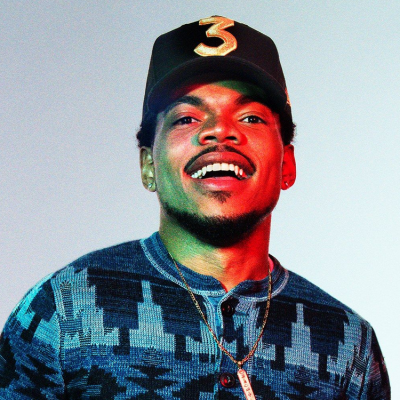 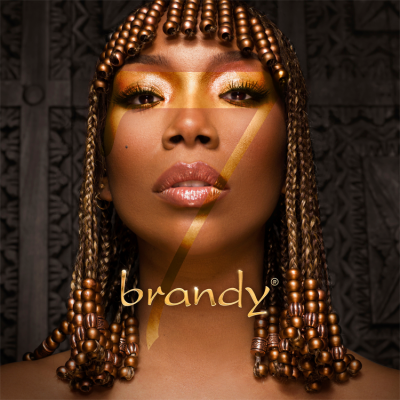