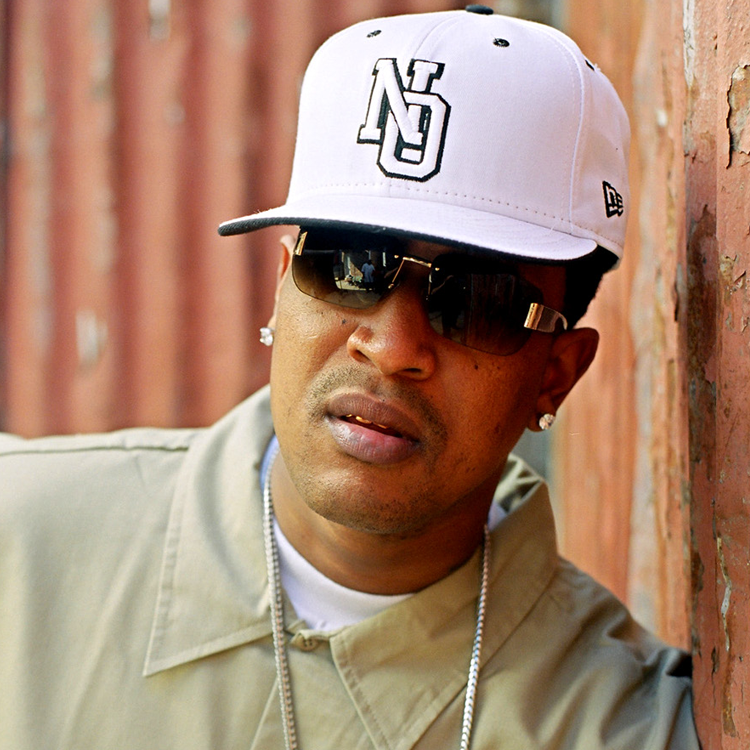 Incarcerated rapper C-Murder is getting help from Kim Kardashian after his ex-girlfriend and R&B singer, Monica, contacted the reality star. The New Orleans rapper claimed that he slept for the first time in 19 years after Kim started in his fight for freedom.

7 months ago I called @monicadenise & she conferenced in @kimkardashian! I did not know Moses had been working to reach Kim. After our call for the first time in 19 years, I slept!! You can rest behind these walls but never do you actually sleep! My case had been stagnant for years!

So I published multiple books to help feed my kids & pay lawyers bare minimum! I am a man so it was no one’s responsibility to save me & no one attempted to! But when you trust God he will send his angels! This message is to any man or woman fighting the injustices of the system, DONT EVER GIVE UP!!! And do as I am. Focus on the Blessings, not the Betrayals! #TruStory #FREECoreyMiller.

Kim Kardashian – who finished her first year of law school at the start of 2020 – has stepped in to see if she can help free Miller and “find the truth behind this tragedy.”

True justice for the young man requires that the person who actually killed him be held responsible and that Corey Miller he returned home to his kids. My heart goes out to the family of Steve Thomas. I can only imagine how hard this is and my intention is never to open up this painful wound but to help find the truth behind this tragedy.

In 2002, C-Murder was arrested in connection with the murder of 16-year-old Steve Thomas who was shot and killed at a Louisiana nightclub. He was sentenced to life in prison on August 14, 2009. Miller is serving his sentence in the Louisiana State Penitentiary.

Controversy surrounding witnesses involved in C-Murder’s trial came to light in 2018 when two key witnesses recanted their statements, claiming they had been pressured into testifying against the rapper by authorities. Miller maintains his innocence and has called for a new trial numerous times.