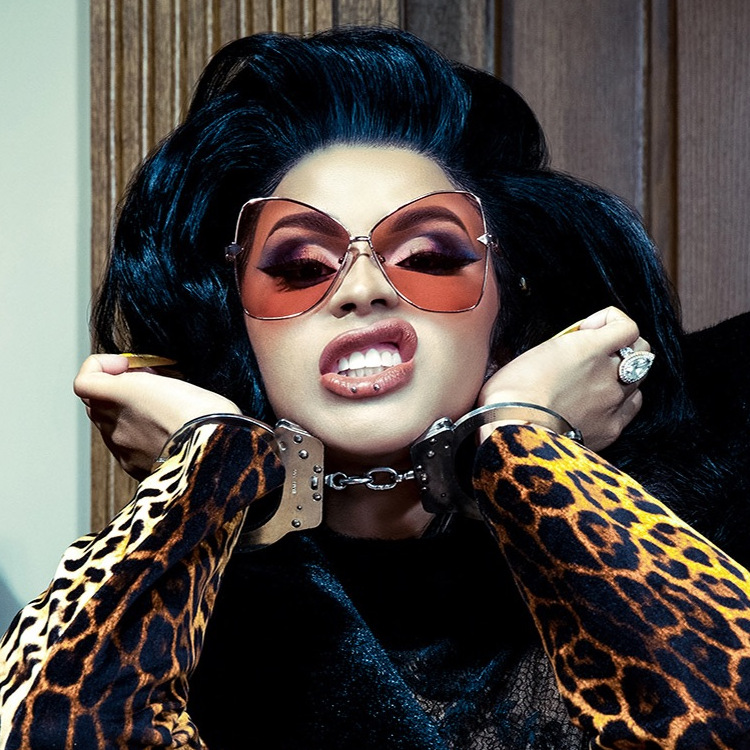 As Yo! Raps previously reported, Cardi B dropped her awaited new single, “Up,” produced by DJ SwanQo & Young Dza. But the female raptress is upset with her label Atlantic Records for the way her song was released.

In an Instagram story video, the “WAP” performer explains that people are having a hard time finding the single on iTunes.

I’m really grateful for the music video, it’s turning out amazing. I’m really upset right now. The devil has been working really f*cking hard, let me tell you. Because, I know people are having troubles finding the song on iTunes. I don’t even think the music video is up on iTunes yet.

I don’t know who dropped the ball and gave in or didn’t gave in or whatever to iTunes, but I’ve been working. I’ve been calling people on the label all night. I don’t know. Make sure you check it out on all streaming services. I think the song was turned in late to avoid leaks and stuff.