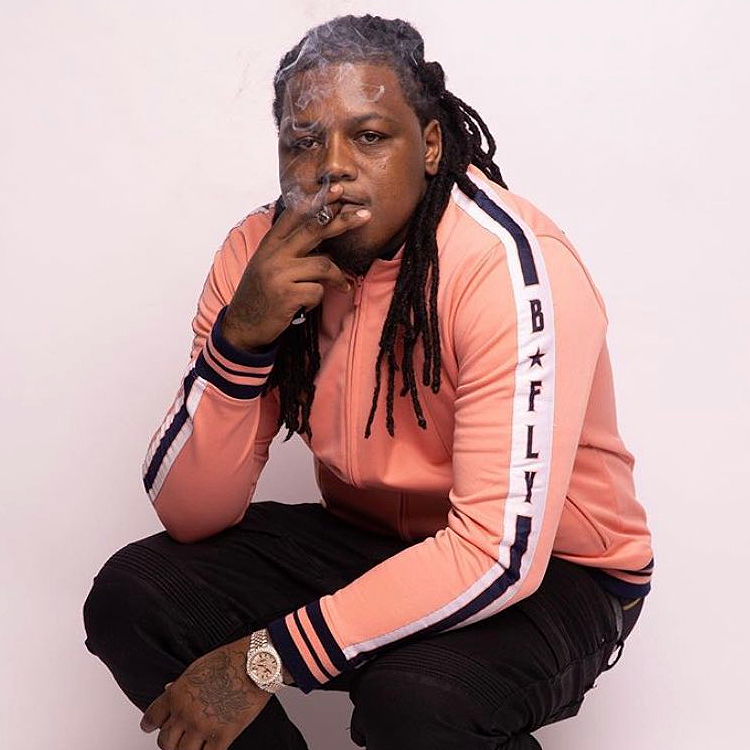 Duck was only 26 years old. His death was captured by onlookers and posted on Instagram. The video shows a male in a blue tracksuit on the ground in a pool of blood, surrounded by police waiting for medical help to arrive as panicked and distressed passers-by recorded what was going on.

According to the medical examiner, the rapper, whose legal name is Carlton Weekly, was shot while standing in the first block of East Oak Street in Chicago. Chicago Police Department spokesperson said that at around 4.37 pm local time, three people were out shopping before four others opened fire from another car.

FBG Duck was a famous rapper from Chicago, Illinois, known for his breakout single “Slide”, which amassed over 53 million views on YouTube as of August 2020. 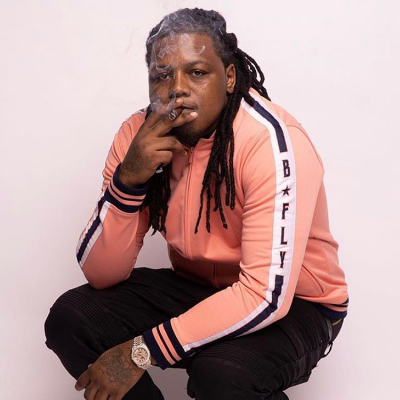