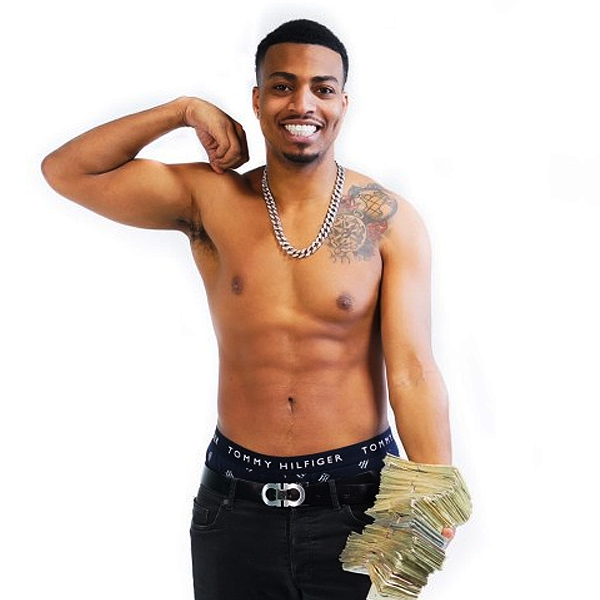 Charisma is defined as a special magnetic charm or appeal. Five minutes in a room with rapper Big Lotion, and it’s evident that this entertainment phenom possesses the certain je ne sais quoi needed to become a world class star. He was born Adam Brown in Cincinnati, Ohio. The multi-talented rapper is a lyrical dynamo poised to take the music world by storm. Every so often an artist comes along who has unique qualities and skills that puts him in a league of his own. Big Lotion falls into this category.

There’s always something refreshing about artists who feel comfortable in their own skin. At a time when there is a blur between creativity and mediocrity, Big Lotion is on a mission to redefine Rap music with authenticity. His diverse style and eclectic image sets him apart from the competition. If you’re a fan of hard beats and dope lyrics, then Big Lotion is the rapper for you. His music is raw, intense and explosive. His unique selling proposition is that he’s not afraid to be himself and he incorporates many of his life’s experiences into his music. His songs are like a musical diary.

His bombastic style and unique brand of Hip Hop ranks him alongside contemporary Rap stars like Lil Uzi Vert, Lil Yachty, and Blue Face. Additionally, he counts the Notorious B.I.G, Lil Wayne and Rich The Kid as his three greatest influences. Big Lotion lives by one main principle, which is “whatever your mind can conceive and believe, It can achieve.” The wordsmith is no stranger to life’s hard lessons, which has taught him to be triumphant when obstacles are placed in his path. Moreover, he is constantly on a mission to master his craft. Big Lotion is not only a “Master of Ceremony,” he is a chess master as well and he earned a Masters in business from Hampton University.

Equally important, Big Lotion’s catalog is steadily growing and he hasn’t missed yet. He is constantly dropping songs accompanied by dynamic visuals. He first made a splash with the single ‘Neck,’ which quickly became a fan favorite. Big Lotion is currently heating up the streets with his new single “I Gotta”. It’s a bonafide street anthem. The single is garnering accolades and airplay on notable mixshows from around the country. The song has all the right ingredients for a banger. It’s the first single off of his acclaimed EP entitled “Where Ya Bih Go.” With his rhythmic punch lines and unmatched delivery, Big Lotion provides the listener with an undeniably strong project from top to bottom.