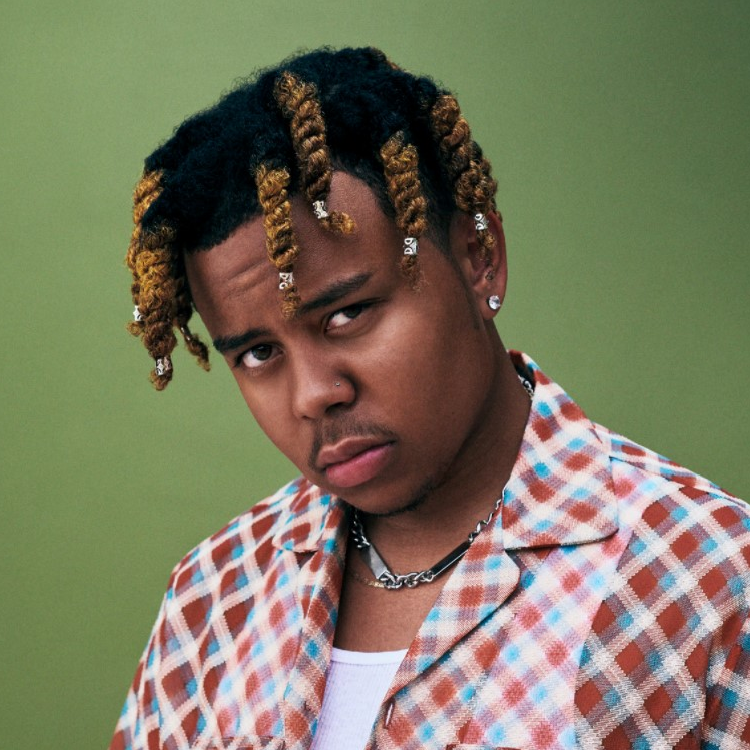 Grammy Award-nominated rapper Cordae and Grammy Award-winning producer Hit-Boy are back with the release of the visual for their single “Checkmate” from the official EA Sports “Madden NFL 23” soundtrack. The single is also produced by super producer Hit-Boy who also scored the cinematics for the game. The visual is also a follow up to the recent release of the two-pack EP “Unacceptable.” The nearly 3-minute music video was shot in both color and black-and-white.

“You ain’t made it ’til you got stylists go out and shop for you/ TMZ pull up, spit on the camera like Pac would do/ Hope you ni**as caught the right angle, hypotenuse/ I’m in DR on a big yacht with the prostitutes/ Boy, stop, I’m just living out my real truth/ Hundreds real blue, strips on ’em still new/ F**ked up Dover Street, I’m drippin’ like mildew/ They say he don’t do visit the hood, ni**a, I still do,” Cordae rhymes.