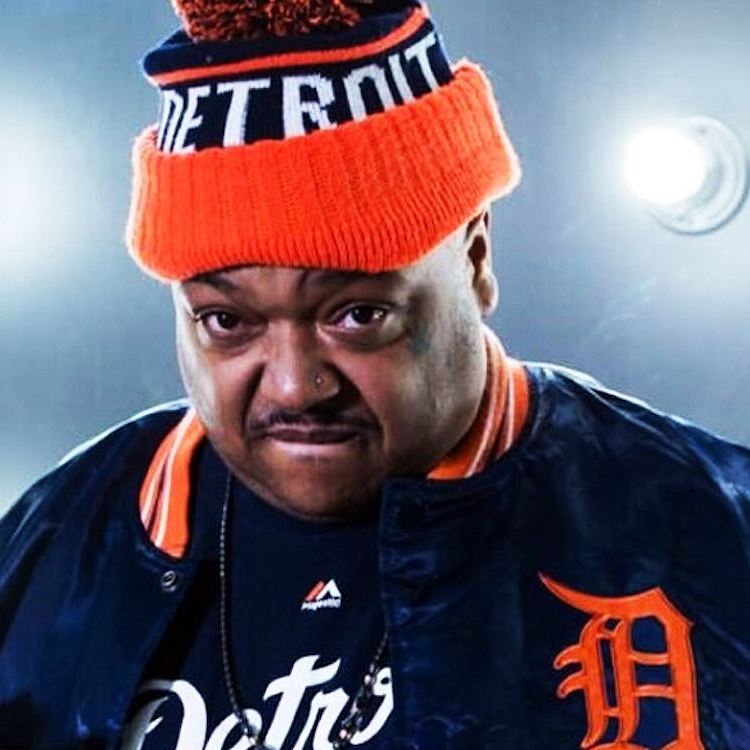 Rapper Bizarre from the Detroit rap group D12 suffered a TIA attack – or a mild stroke – last week. He was rushed to the ICU and is recovering at the moment.

The 44-year-old rapper, who rose to fame as part of Eminem‘s popular Hip-Hop collective, asked fans on Instagram to keep him in their prayers, before his manager confirmed he had suffered a transient ischemic attack (TIA), which is commonly referred to as a mini-stroke. A TIA is caused by a temporary disruption in the blood supply to part of the brain.

Morning.. this [is] bizarre manager just giving u guys a update. Bizarre doing much better he had TIA.. just want to let all fans and family to know he live y’all and he’ll be back soon dumpster juice 2021.

Naturally, the news sparked concern from fans, many of whom took to social media to share heartfelt thoughts and prayers. Rappers like Paul Wall, Buckwild, Lloyd Banks, and more sent their best wishes to the rapper.

During Bizarre’s time with D12, the band released the albums “Devil’s Night” and “D12 World,” scoring international hits such as “Purple Pills” and “My Band.” His last album came in 2019’s “Rufus” – a title taken from his own name, Rufus Johnson.

Kim Kardashian Dumped Kanye West A Year Ago, 'Faking' Marriage Ever Since

King Von's Sister: “He Wasn't In A Relationship Before He Died”