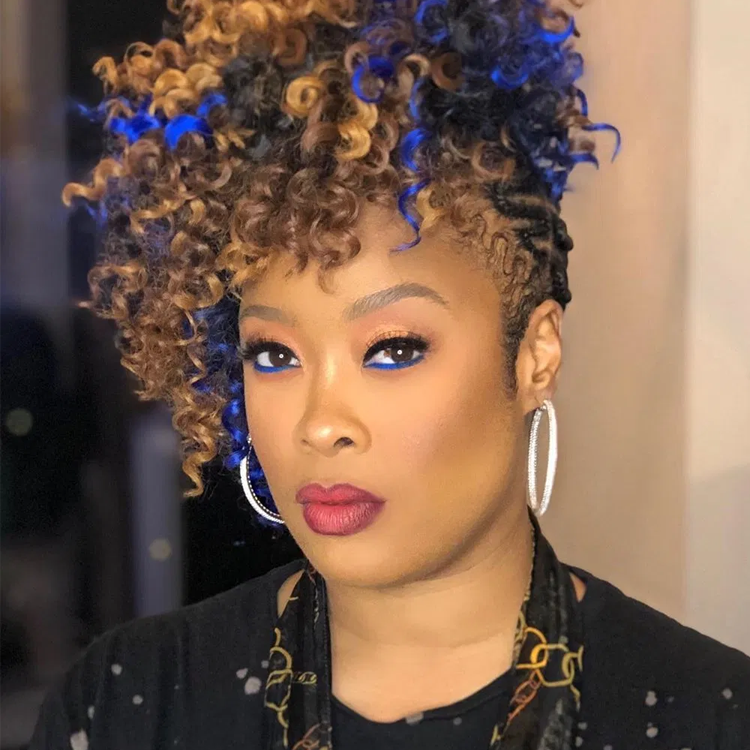 Da Brat has finally put the rumors of Eminem and Mariah Carey sleeping together to bed. According to the female rapper, it did not happen.

He was never in bed with her!

But Da Brat didn’t stop there! She is revealing more alleged and interesting details.

Let’s get this clear. When y’all read, y’all will see that he prematurely ejaculated when they had all of their clothes on because he was excited that he was with Mariah. There was no sex.

Last month, an insider talked to Us Weekly and revealed that Eminem was worried about the details of their entanglement coming out in Mariah’s upcoming memoir.

Eminem’s Achilles heel has always been Mariah Carey. They had a very toxic relationship. He knows that Mariah is going to say very negative things about him,” the source claimed. “He is expecting the onslaught, and almost welcomes it. Marshall is stressed out that Mariah is going to say shit that he was bad in bed or a selfish lover because he has always been very insecure about that. She knows that.

Nicki Minaj: 'So Grateful' Husband Is Allowed At Baby's Birth 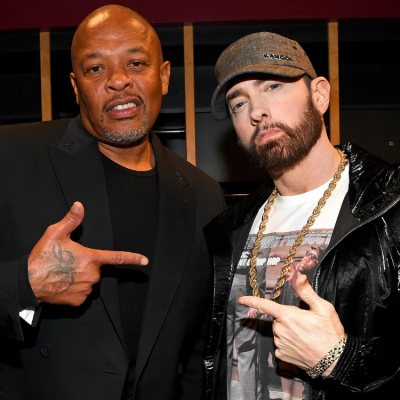