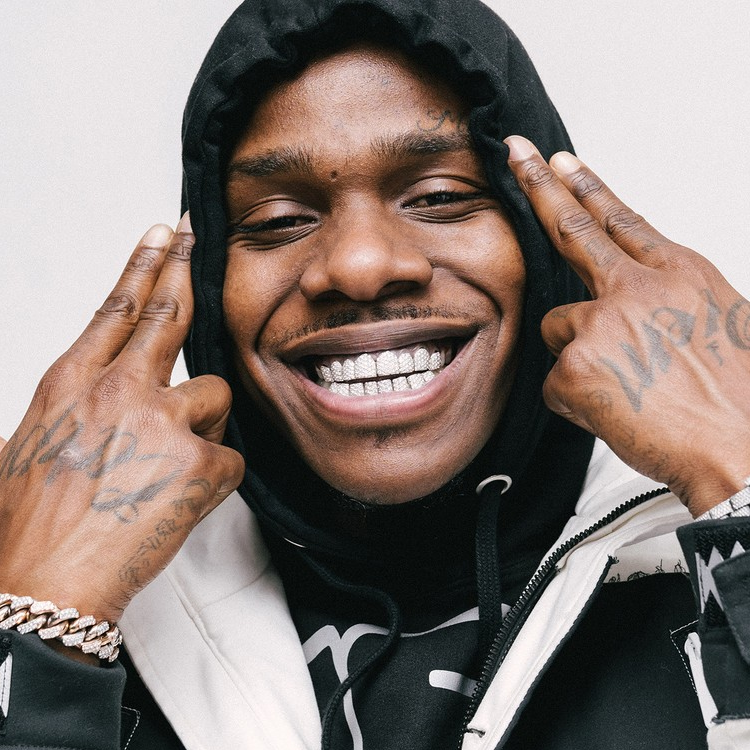 Hip-Hop newcomer DaBaby has officially announced his new album “Blame It On Baby” via a Twitter post on Monday (April 13). The Interscope Records rapper confirmed the album rollout on Instagram yesterday after teasing the release since a couple of weeks.

‘BLAME IT ON BABY.’ THIS FRIDAY MF! #ImCutLikeDat.

“Blame It On Baby” will be the rapper’s follow-up to 2019’s “KIRK,” which debuted at #1 on the Billboard 200. Last year, the North Carolina-bred rapper earned his first platinum-selling song with his smash hit “Suge.”

The tracklist for his third studio LP “Blame It On Baby” has yet to be released. The album is scheduled to drop this Friday (April 17).