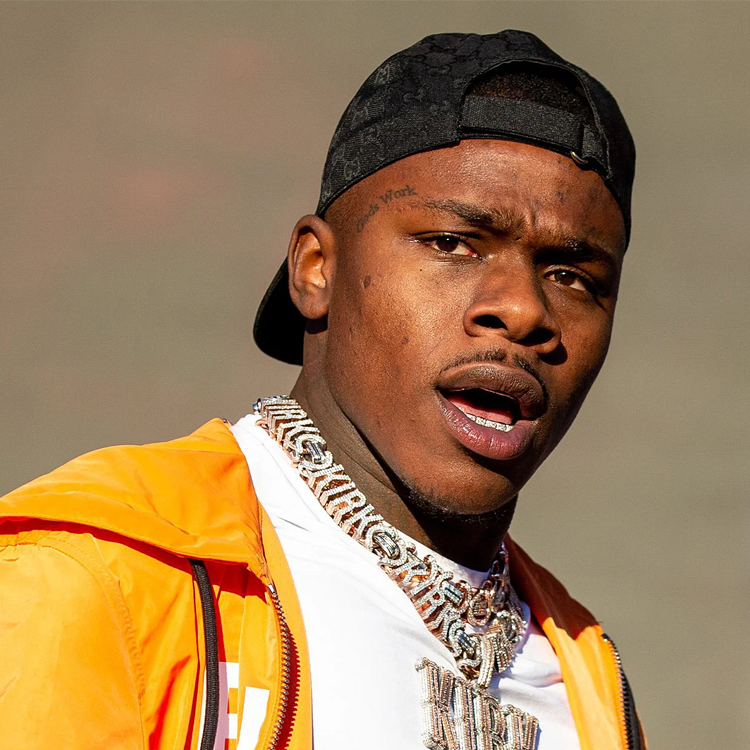 Rapper DaBaby was arrested on Thursday (Dec. 7) after Beverly Hills police said he carried a loaded gun into an upscale Rodeo Drive store.

The rapper, born Jonathan Kirk, was with three men who entered a shop in an exclusive stretch of the 300 block of Rodeo Drive that includes stores for Gucci, Prada and Harry Winston Jewelers.

After store security at Gucci spotted a weapon in DaBaby’s waistband, they called 911. The men returned to a nearby vehicle and were detained by officers around 4:45 p.m. Thursday after police found a loaded 9mm pistol while searching him and his crew.

DaBaby was arrested on suspicion of carrying a concealed weapon and carrying a loaded gun in a vehicle. His bail was set at $35,000, but he has since been released like the other men.

Police made contact with the group after they entered a vehicle and were preparing to leave the area. An investigation followed and a 9MM handgun was found in the vehicle.

In 2019, the “BOP” rapper was found guilty of carrying a concealed weapon after a shooting incident in a Walmart store in North Carolina, which left one man dead. Last year, he was arrested and charged with robbery and battery.

DaBaby has had several other brushes with the law and has been slammed by fans for being reckless.