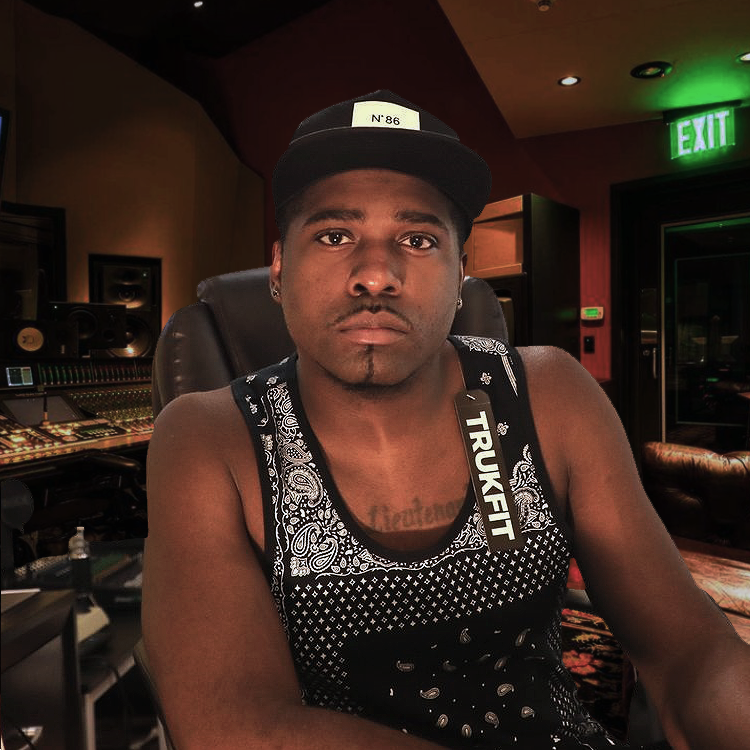 SIR COG is an aspiring independent Hip-Hop artist from Dallas, TX, who is re-creating the essence of a new age of Hip-Hop music with his eclecticism and individuality. His lyrics are uncensored, his metaphors are creative and his style is experimental. This magnetic rapper exudes confidence and he has the skills to back it up. He delivers vivid rhymes and smooth flows.

The subject matters are mainly based on the experiences of life and different self-realization that make a relatable approach to the audience. Excitingly, each of his tracks are packed with energy that channelizes instantly within listeners.

SIR COG has been working and making a lot of noise moving around in all the right places and now with the release of his latest album “King Pen,” the Texas wordsmith is heating up the streets even more. From the way he rides the beat to his flow, sound and delivery, SIR COG is showing that he is an all around artist. He says to not put him in a box because he can do it all from street rap, to bars, to making songs for the ladies. It’s for certain that this southern rhymespitter is well on his way to claim his spot in the music industry. 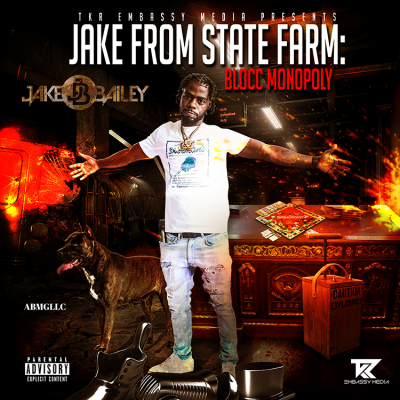 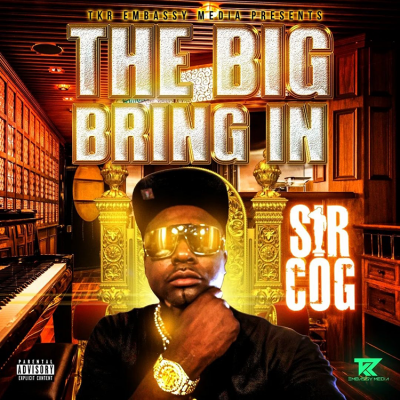