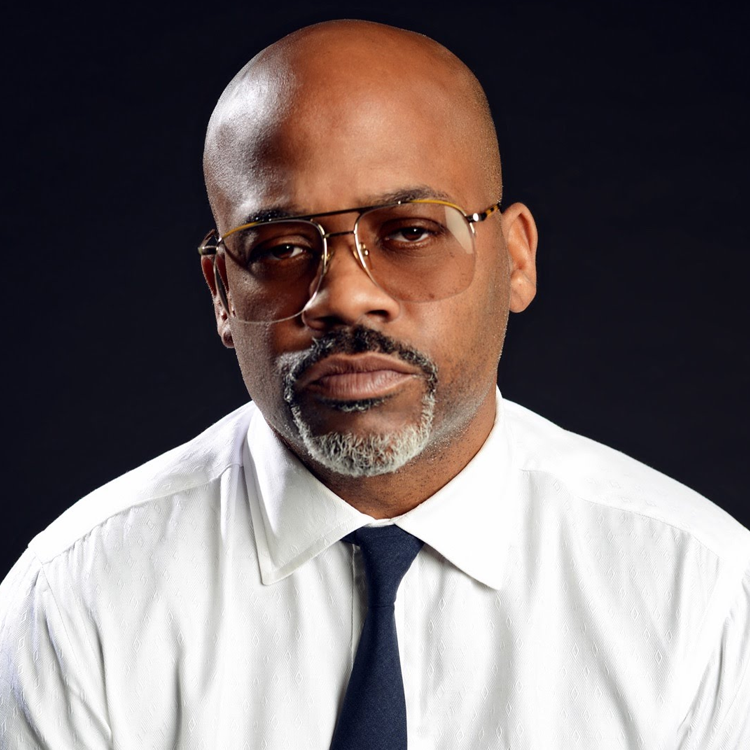 The Hip-Hop mogul flew to Wyoming where Ye is currently based and strongly disputes reports that the superstar rapper is crazy.

Why are you talking about [his mental health]? He’s in a big room with 40 different companies. Ideas development. It’s a laboratory going on over here. Just think of Willy Wonka.

West’s wife, Kim Kardashian, released a statement earlier this week, confirming that Ye is having a mental health episode.

As many of you know, Kanye has bi-polar disorder. Anyone who has this or has a loved one in their life who does, knows how incredibly complicated and painful it is to understand. I’ve never spoken publicly about how this has affected us at home because I am very protective of our children and Kanye’s right to privacy when it comes to his health. But today, I feel like I should comment on it because off the stigma and misconceptions about mental health.

Kim went on to call her husband a “brilliant but complicated” person and pointed out the struggles he has dealt with, including the loss of his mother, Donda West, in 2007.

I understand Kanye is subject to criticism because he is a public figure and his actions at times can cause strong opinions and emotions,” she continued. “He is a brilliant but complicated person who on top of the pressures of being an artist and a black man, who experienced the painful loss of his mother, and has to deal with the pressure and isolation that is heightened by his bi-polar disorder. Those who are close with Kanye know his heart and understand his words some times do not align with his intentions.

Close friend Dave Chappelle also flew to Wyoming to support West during his time of need.