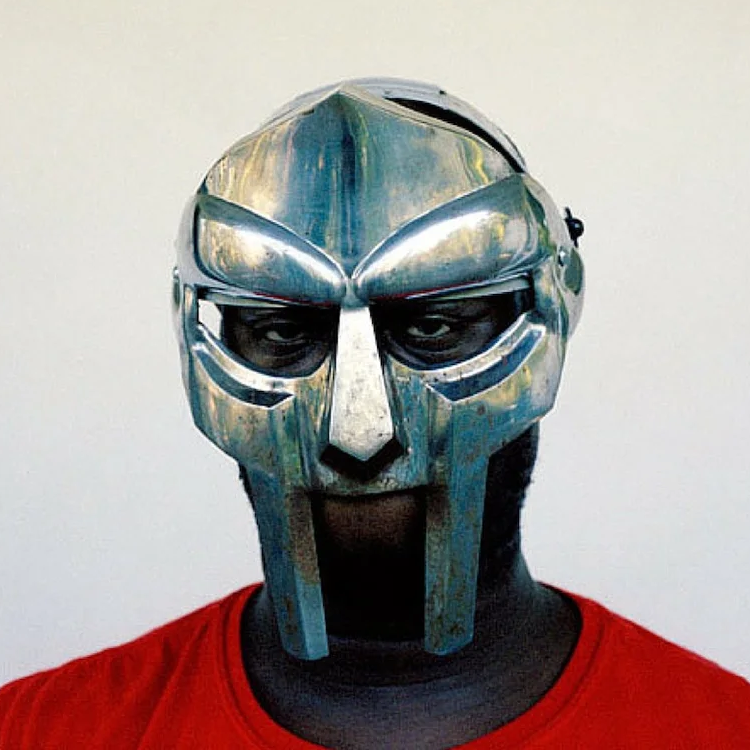 The greatest husband, father, teacher, student, business partner, lover and friend I could ever ask for. Thank you for all the things you have shown, taught and given to me, our children and our family. Thank you for teaching me how to forgive beings and give another chance, not to be so quick to judge and write off. Thank you for showing how not to be afraid to love and be the best person I could ever be. My world will never be the same without you.

While no official cause of death was disclosed, people claiming to know him are publicly saying on social media that it was suicide. The rapper allegedly fell into a deep depression after the death of his beloved 14-year-old son King Malachi Ezekiel Dumile and never recovered.

Words will never express what you and Malachi mean to me. I love both and adore you always.

KING MALACHI EZEKIEL DUMILE 2/22/03 – 12/18/17 The greatest son one could ask for. Safe journey and may all our ancestors greet you with open arms. One of our greatest inspirations. Thank you for allowing us to be your parents. Love you, Mali.

The Hip-Hop world reacted in shock to the news. Tributes poured in for MF DOOM on social media from fellow rappers including Questlove, DJ Premier, Tyler the Creator, Q-Tip from A Tribe Called Quest and Jay Electronica.