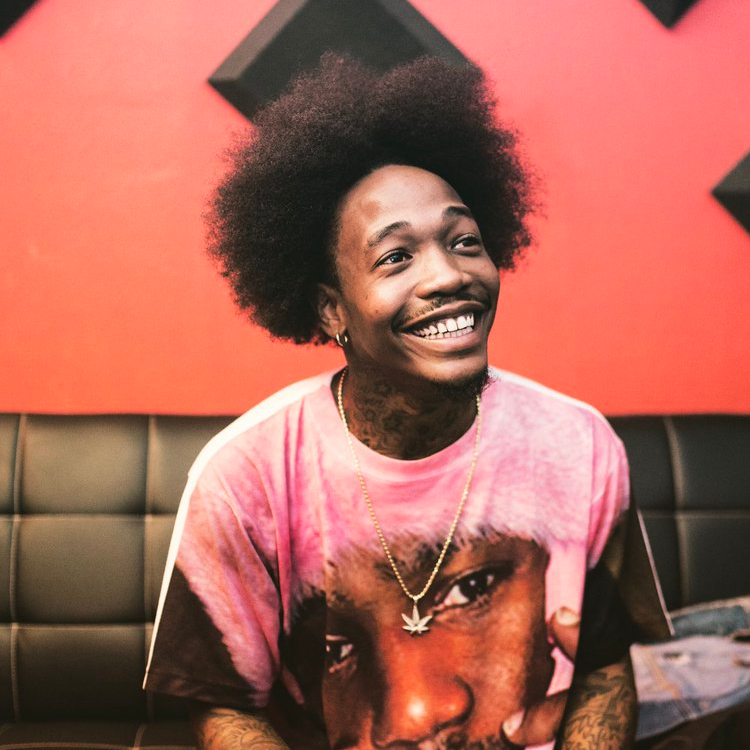 Rapper Dizzy Wright is set to release his new album “Dizzyland” on April 15.

This album release follows the success of his 2020 release “My Hustle Unmatched” and the 2021 release of “Slidin’ and Glidin’” and finds Dizzy connecting with longtime collaborator DJ Hoppa. Dizzy Wright and DJ Hoppa have at least a decade of friendship, so for them to finally release a project together is long overdue and only makes sense. The album has already gained huge anticipation amongst his fans with the release of new music with some major collabs.

Since the start of the year, Dizzy released “24 Hours” with Westcoast Hip-Hop legend Xzibit. “24 Hours” is a record on how we all have the same 24 hours and no time to waste. “Dizzyland” will also have features from Chris Webby, Demrick, Jon Connor, and Australia’s own Bliss n Eso.

When asked about his new album, Dizzy Wright said: “I’m proud to be doing a project with my DJ, my friend and one of the hardest working people I know DJ Hoppa. We spent the last 10 years traveling the world and doing shows and records together but we never did a full project with each other. That had to change in 2022!”

He continued, “I felt it was only right that we started to really cultivate our sound so the fans could identify with the sound they enjoy the most. DJ Hoppa knows how to bring out a side of me that I think the fans really enjoy. I’m excited and thankful to be doing my first project with one producer vision. I’m also happy that the person that’s making that happen is DJ Hoppa. The album represents everything that we want to contribute to the game, from the messages in the records to the hand selected featured artists on the project.  Both – me and Hoppa – hope everyone is down for the ride. #DizzyLand.”

Trae Tha Truth Releases An Ode To His Child 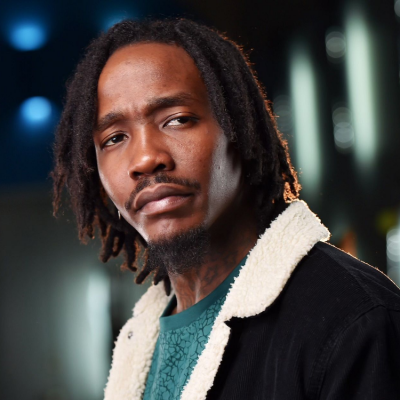