DJ Akademiks’ Girlfriend: ‘He Abused Me, He’s A Monster’ 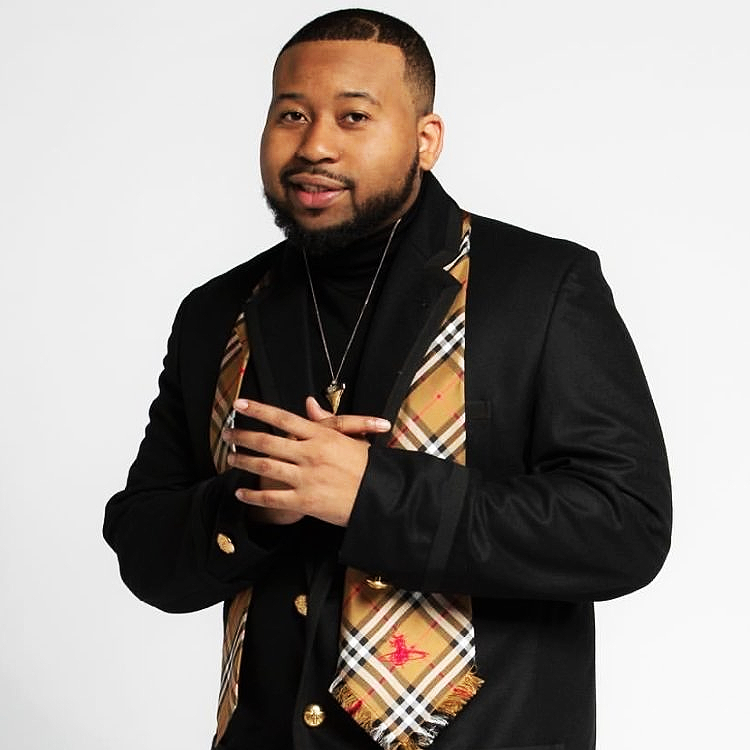 DJ Akademiks is one of the most popular podcasters and bloggers online but now he is facing some serious allegations made by his girlfriend.

Just one week ago, Akademiks purchased a new home, and was hanging out with Hip-Hop superstar Tekashi 6ix9ine. But then it happened. His girlfriend is claiming that he “abused” her.

A video showing Akademiks’ longtime girlfriend – a woman named Andrea – is making explosive claims. In the clip, Andrea said that Akademiks “abused her mentally and physically,” and she called him a “monster.” She also claimed to have “proof” of her accusations.

The video appeared online shortly after Akademiks went on a drunken rant on Twitch – which ended up with him being him suspended from his job at Complex, and banned from Twitch.

In the clip, Akademiks lashes out at several high profile artists such as Freddie Gibbs, Meek Mill, Chrissy Teigen and her husband, John Legend.

One time she sneak dissed me so fuck that hoe. Straight up. I don’t care if you John Legend’s bitch or any other bitch. How about you take that big ass mouth of yours and that fucking weird ass looking face and start buying your man’s album — Chrissy Teigen suck a dick.

Rapper Mizta Sandman Makes An Impact With "Run Me My Money" 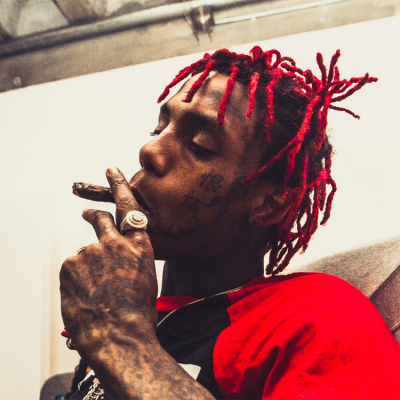 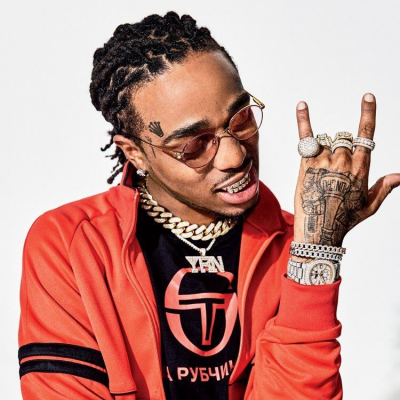