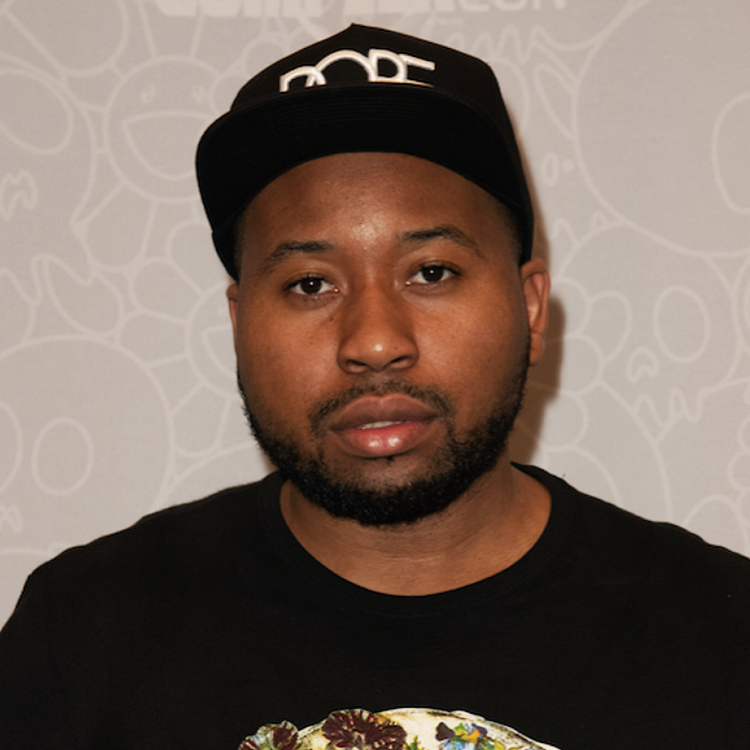 DJ Akademiks and Tekashi 6ix9ine were besties for a long time but now the Jamaican social media personality took some shots at the controversial rapper.

Akademiks made it clear that 6ix9ine’s album, “Tattles Tales,” is a flop as numbers predict the album selling around 50.000 only.

You had a No. 1 song in the last couple of months, you’ve done all this trolling. Going to Nipsey’s mural, going to O Block. You snitched on nggas, you gonna sell 50,000 in the first week and you’ve been clowning other nggs who sold 50,000 in the first week. You can’t be the numbers guy and then your numbers are weaker than the people you clownin’. Doesn’t make sense.

Ak then blamed 6ix9ine’s controversial ways for his failure.

He’s burnt a lot of bridges. He told everybody to suck his dick before he went to jail. Now with the snitching, it’s like the icing on the cake. Radio doesn’t want to f*ck with him, especially radio stations that need to play hip-hop which is primarily what they call urban stations. They’re not going to play the guy — these radio stations are being played in inner-city communities — everybody’s calling a rat. OK, so no radio.