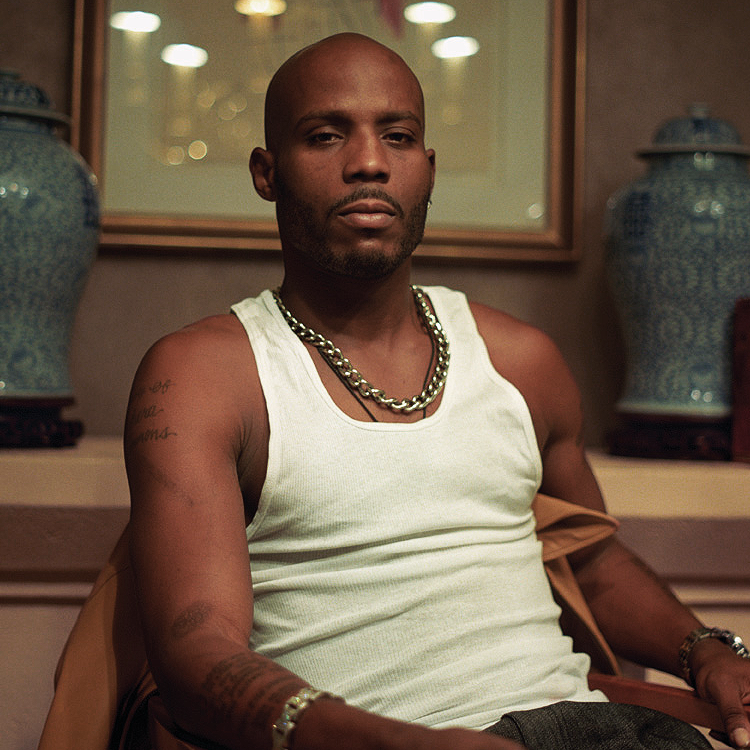 Iconic rapper DMX, who left his gritty mark on Hip-Hop with the 1990s hits “Party Up,” “X Gon’ Give It To Ya,” and “Get At Me Dog,” has died nearly a week after a massive heart attack caused by a suspected drug overdose. He was only 50.

We are deeply saddened to announce today that our loved one, DMX, birth name of Earl Simmons, passed away at 50-years-old at White Plains Hospital with his family by his side after being placed on life support for the past few days.

Earl was a warrior who fought till the very end. He loved his family with all of his heart and we cherish the times we spent with him. Earl’s music inspired countless fans across the world and his iconic legacy will live on forever. We appreciate all of the love and support during this incredibly difficult time. Please respect our privacy as we grieve the loss of our brother, father, uncle and the man the world knew as DMX.

The decision to end his life support was reportedly made by his family over the past few days as DMX failed to show signs of brain activity. He was visited by his loved ones; his fiance, ex-wife, and children as they and others prayed for his recovery.

In a statement, White Plains Hospital expressed condolences to DMX’s family and fans, and said he “passed away peacefully with family present after suffering a catastrophic cardiac arrest.”

DMX was rushed to hospital on Friday (April 2) after suffering an overdose. He has battled with drug addiction for most of his life. X was reportedly without oxygen for upwards of 30 minutes while unconscious when police arrived on the scene and transported him to White Plains Hospital.