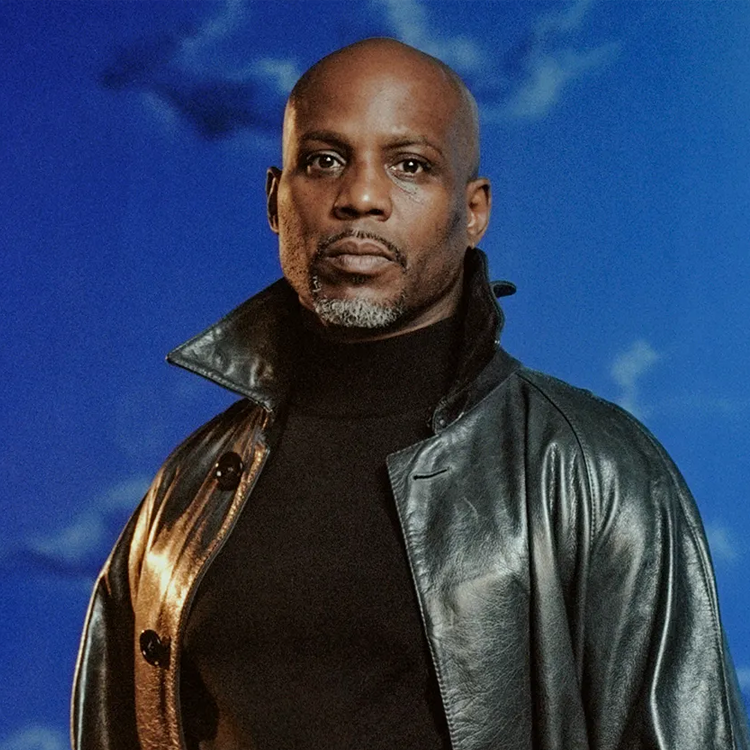 DMX’s official cause of death has been revealed as a cocaine-induced heart attack that left his brain dead, according to Vulture.

The Westchester County medical examiner’s office told Vulture: “It was cardiac arrest for a period of time, so there was no circulation to the brain.” The source went on to explain that it was acute cocaine intoxication that “caused this chain of events” that was traced in the artist’s urine.

The Harlem Rap star, whose legal name was Earl Simmons, suffered a drug overdose at his home at around 11pm on April 2 and was rushed to hospital. He died on April 9 at age 50 in Westchester County, New York.

The source said that someone called for emergency help at 10.03pm on the date of the rapper’s death, and medical personnel arrived on the scene just six minutes later.

Then they tried to revive the rapper, before rushing him to the hospital where he arrived 30-to-40 minutes later, the source claimed.

His heart was revived at one point and there was a pulse, however his brain was already dead, according to the report.