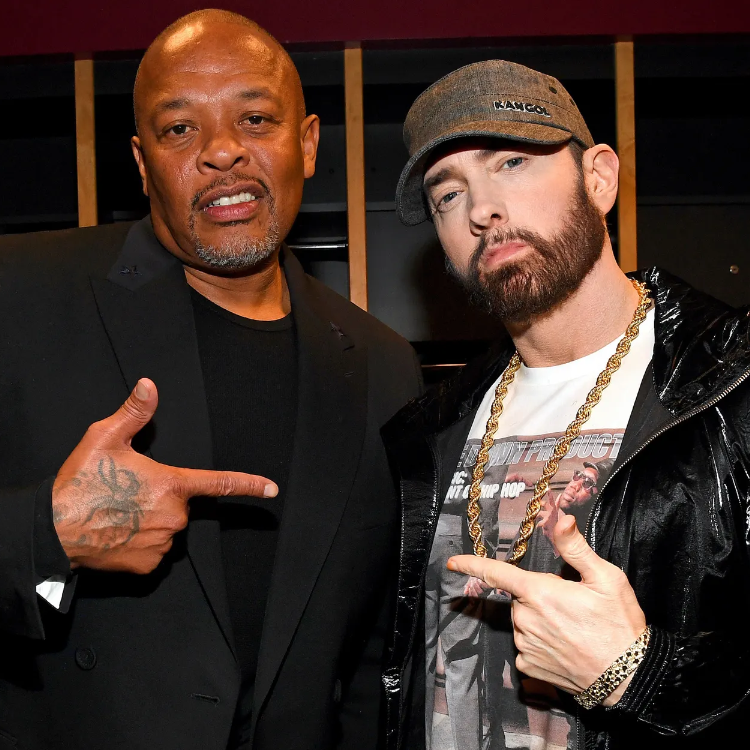 Eminem was inducted into the Rock & Roll Hall of Fame on Saturday (November 5). Dr. Dre bestowed the honor upon the Detroit rapper during the ceremony, which took place in Los Angeles.

As per Billboard, the superstar producer took to the stage and recalled the story of how he signed Slim Shady in 1998.

“Over 20 years ago, Jimmy Iovine, who is also one of tonight’s inductees and one of my best friends, played a demo tape for me from a guy who called himself Eminem. The first thing I said when I heard it was, ‘what the f— did he just say?’ I loved it so much that I couldn’t stop listening to it.”

“A few days later, Jimmy called me and said, ‘you know he’s a White guy, right?” F—ed me up! The last thing I was thinking about when I was listening was that he was White. It never even crossed my mind. Looking back, I don’t know why it didn’t cross my mind. He certainly didn’t sound like a Black rapper, especially because of what he was saying. I guess it was my ignorance at the time, thinking that if you’re a really good rapper, you must be Black.”

Most people attempted to dissuade Dre from signing the young Missouri-born rapper as none of them really saw nor believed the vision, but Dre “knew that his gifts were undeniable.” He continued, “Each of us was what the other one needed — and I was willing to bet my entire career on it.”

During the cerempony, the likes of Adele, Elton John and Rihanna shared their love for the rapper in a video montage, followed by a performance from Eminem himself that featured the likes of “My Name Is,” “Forever” and “Not Afraid” and special guests like Steven Tyler and Ed Sheeran.

“I’m not supposed to be here tonight,” Eminem said after his performance. “One, I’m a rapper; two, I almost died from an overdose; and three, I really had to fight my way through… I’m a high school drop-out with a Hip-Hop education.”

The Rock & Roll Hall of Fame induction ceremony will air on November 19 at 8 p.m. ET on HBO. 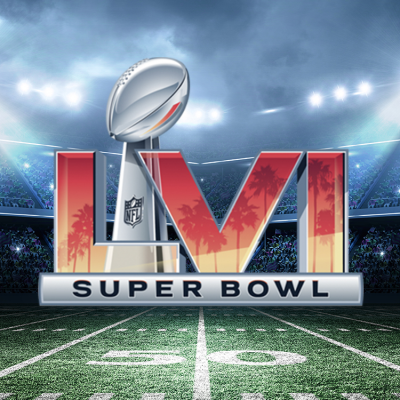