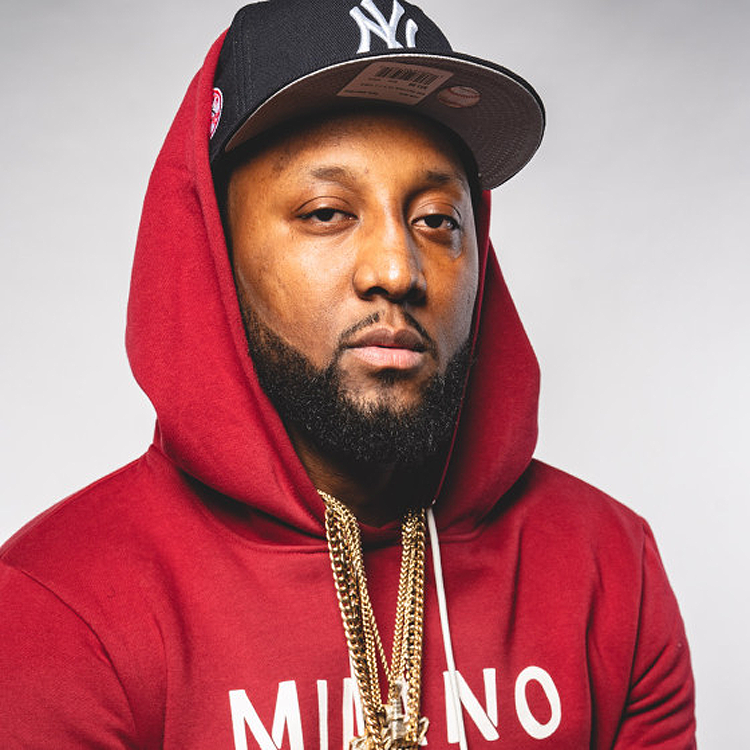 Finesse involves the unique ability to maneuver seamlessly around people or objects in a smooth manner. It’s the refinement of performance, execution, and artisanship. Rap phenom DRA3thachoszen1 personifies finesse. His goal is to put a stamp on the independent rap game by building a huge movement one fan at a time. He raps with purpose and conviction.

One listen to DRA3’s music and it’s evident that this gifted emcee is destined for greatness. His songs are honest and personal and they touch on matters close to the heart. DRA3thachoszen1’s music combines raw intensity and originality with hard hitting beats. The bold rhyme slinger has never been afraid to take risks in pursuit of raising the bar to becoming a better artist. And he provides content that people can relate to while being entertaining at the same time.

DRA3thachoszen1 writes songs that are raw, intense and thought provoking. However, he has songs that can rock a nightclub as well. Part of what makes him so intriguing is his ability to connect with the listener. Confident with a dope flow, DRA3 makes everything he does look effortless. He is currently riding off the momentum of his new single “Power Move.”

“Power Move” is receiving kudos from notable mixshow DJ’s around the country. The song is the first single off of his current EP entitled ‘Gotta Feed My Dawgs.’ DRA3thachoszen1 has definitely beaten the odds and he has prevailed. He is no stranger to life’s hard lessons, which has taught him to be triumphant when obstacles are placed in his path. Respect his grind and join the movement.