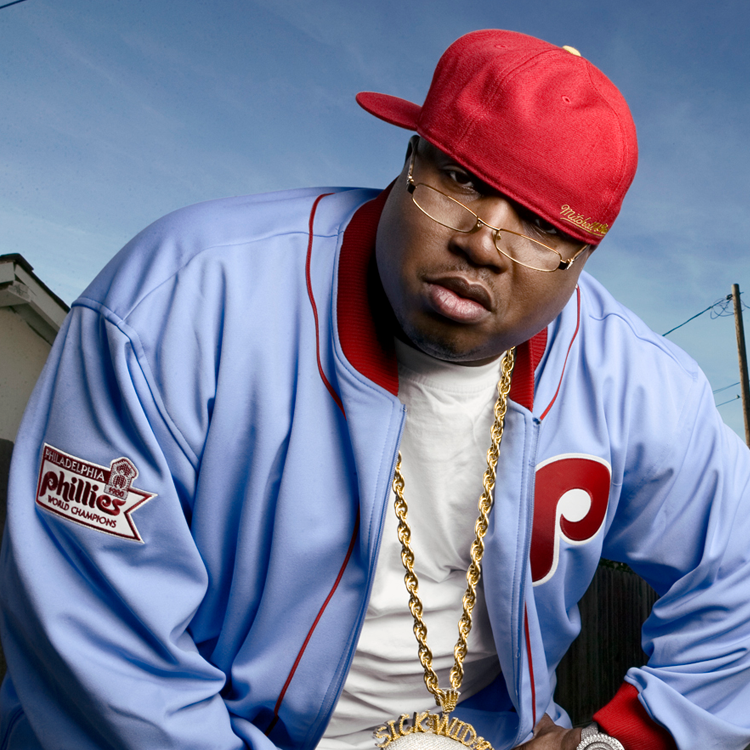 Tuning in with 5 tracks, the extended play kicks off with the streetwise single, “Go” and maintains its momentum with fellow reporters Wiz Khalifa, Suga Free, B-Legit, and K Camp.

“The Curb Commentator: Channel 2” drops May 22.

Check out E-40’s “The Curb Commentator: Channel 1” stream and tracklist below.

Kehlani Releases New Album “It Was Good Until It Wasn't” 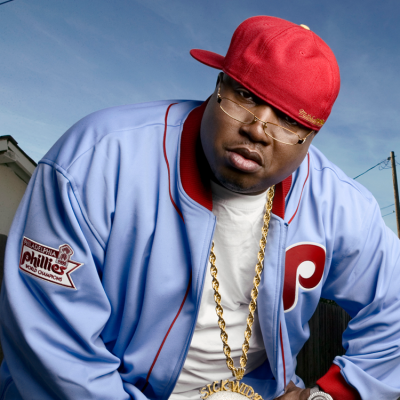 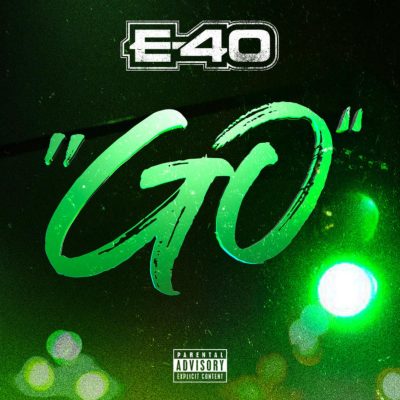