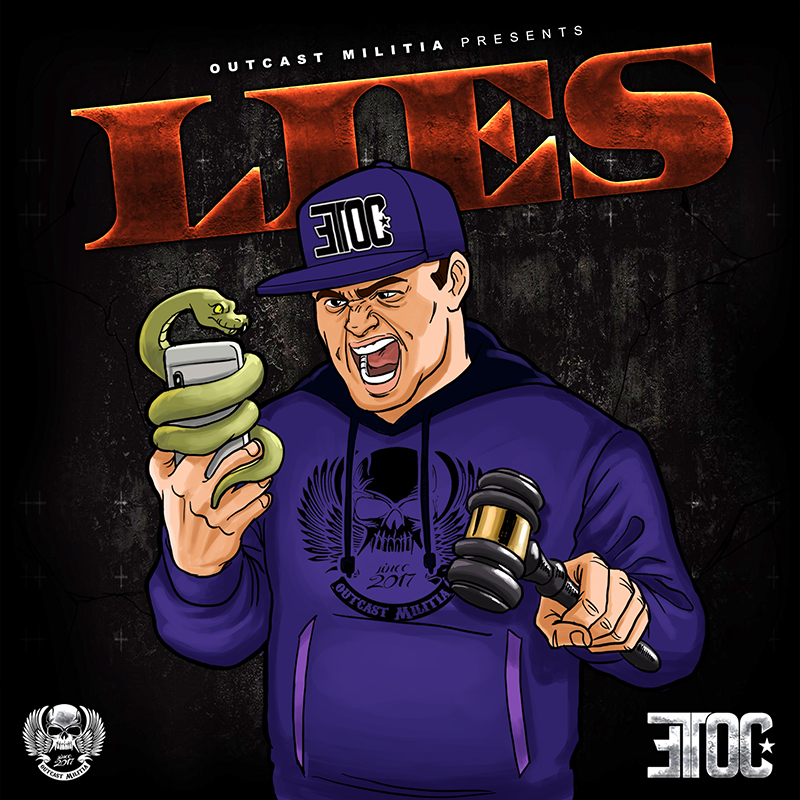 Multi-talented and buzzing rhymespitter Etoc unveils one of his most personal and special tracks yet. Etoc wears his heart on his sleeve on the introspective track “Lies,” addressed to all phony and fake people in society.

The prolific rapper explains, “My new single ‘Lies’ is a song about the prevalence of fake. So many people deal with phony relationships, and doubters on a daily basis. This song reflects how I perceive this in society, and how I attack it. Everyone undergoes the struggle of fully understanding who has their back.”

“Lies” follows the Orlando emcee’s highly successful single “Crashin'”, which received over 75.000 streams on Spotify within 4 weeks after its release. With over 30.000 monthly listeners on the streaming platform, Etoc is a much sought after new rap artist. Within 2 years after starting his music career and countless releases later, the aspiring wordsmith was able to generate more than 700.000 streams on Spotify, which earned him radio airplay on major FM radio stations in Europe.

Authenticity is the key to Etoc’s growing success. He doesn’t create cookie cutter radio songs. Instead, he concentrates on producing passionate songs from his heart and soul. Etoc is here to break through the monotony and staleness of the current Hip-Hop landscape. His grind is relentless and his vision is crystal clear.

With uncensored emotion and honest melodies, Etoc’s music tells the story of a unique path. From tragedies and heartbreak to glory and triumph, this gifted rhymespitter takes you on an inspiring journey. His music is raw, real and intense. At first listen, it is evident that this music maverick has the power and the talent to become a household name on the urban music scene and beyond. 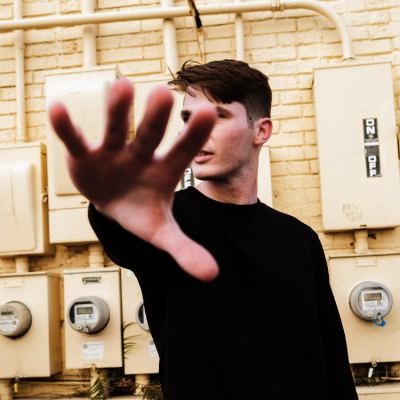 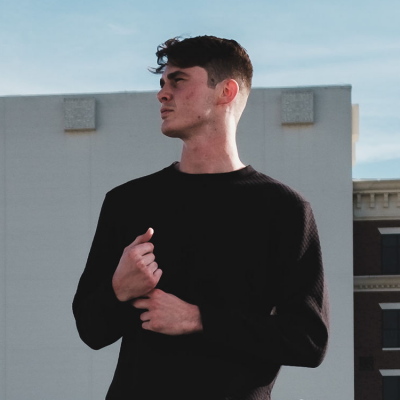 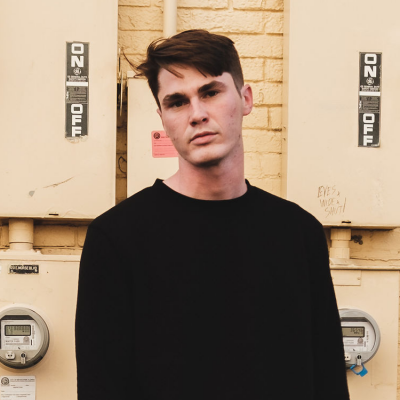 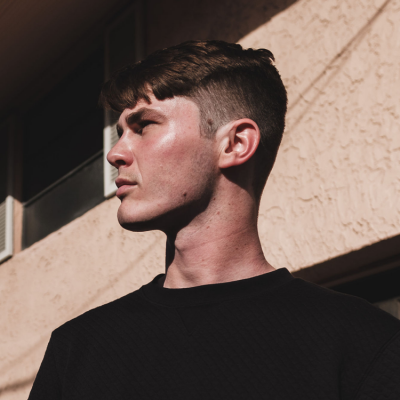