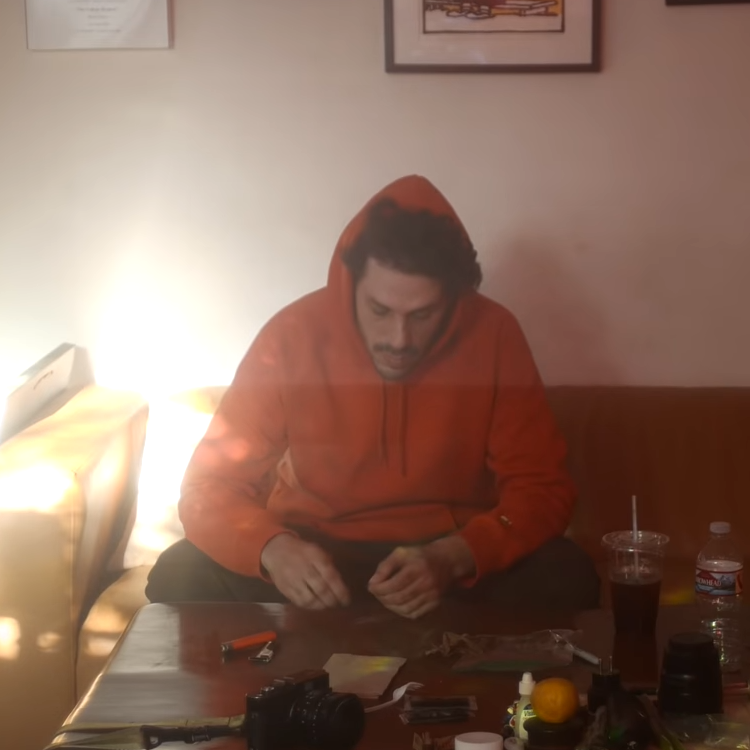 Evidence offers a rare glimpse into his natural habitat — a smoky studio backlit by sunlight streaming through cracked blinds — with a meticulously intentional single and music video, “Unlearning.” Produced by Graymatter, “Unlearning” marks Evidence’s first solo release since his highly acclaimed 2018 album, “Weather Or Not.”

The winter months of 2020 have been filled with uncertainty. But as the seasons shift to spring, Evidence offers listeners a respite from the here and now with his timeless flow, lyrics, and cadence. Framed by artistic shots from video director Stephen Vanasco, Evidence expresses what is on his mind while expertly dropping references to his 2019 collaboration with Rhymesayers labelmate Brother Ali, Secrets & Escapes saying, “A lotta secrets that escape me, livin’ up to my potential where it takes me.”