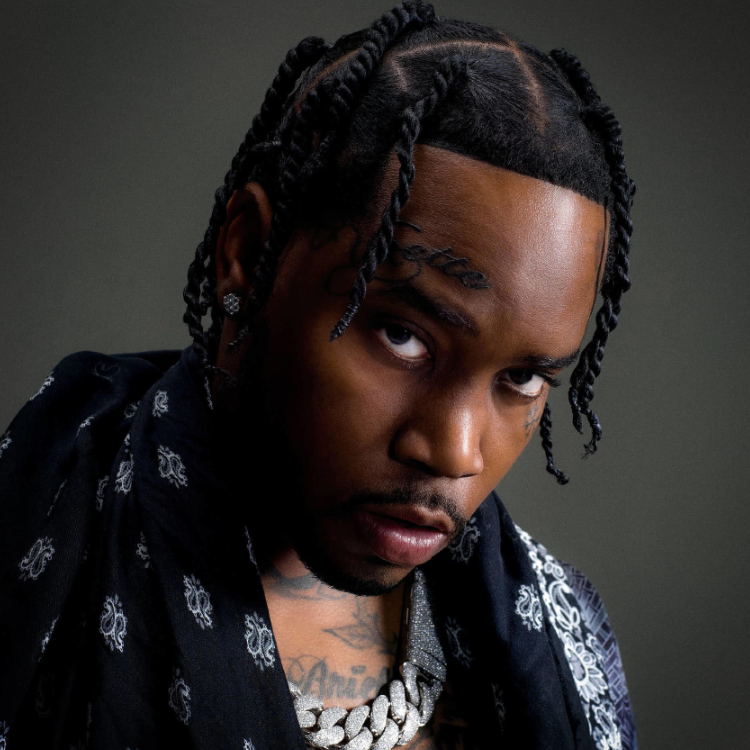 Fivio Foreign, the self-proclaimed “King Of New York,” and The Kid Laroi become travel buddies in their new visual for “Paris To Tokyo.”

The brand new track sees the duo come together over an interpolation of Far East Movement’s 2010 hit “Rocketeer.” The high-energy video features Fivio and Laroi pulling up to some sort of elevator portal in Paris, with the Eiffel Tower gleaming behind it.

Fivio previously confirmed that he has plans to drop a deluxe edition of the record, though he has not confirmed a release date for the project. It’s unclear whether “Paris To Tokyo” will appear on that tracklist.

Be sure to press play on Fivio Foreign’s brand new music video “Paris To Tokyo” featuring The Kid Laroi below. 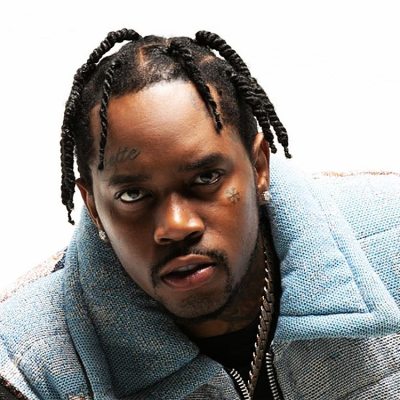 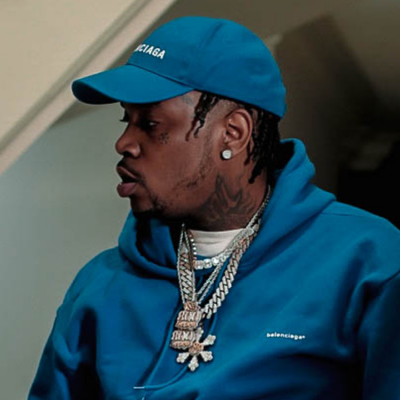 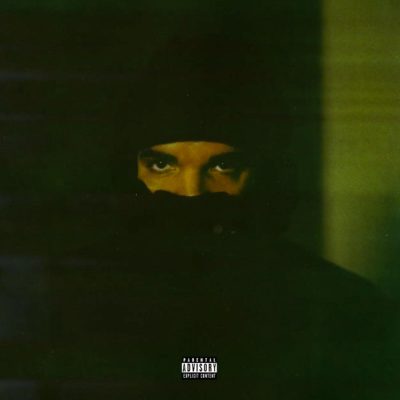